Written by Ian Anderson.
From Tull’s debut album ” This Was ” released in 1968.

Jethro Tull started off in 1967 as an English Blues Band and Mick Abrahams guitar playing was an instrumental part of the music from this first album. Although short lived he left the group and was replaced with Martin Barre for the second album. ” Stand Up ”

This Was, was definitely Classic early Tull at it’s finest. A combination of Blues ~ Jazz ~ Rock.

So My Sunday Feeling ~ Savour in it. 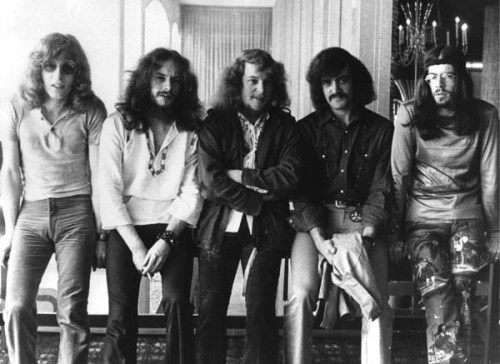