Ray Manzarek Breaks On Through To The Other Side.

Another continuing sad loss for our Woodstock Generation with the passing of Ray Manzarek. It seems like only yesterday that The Doors journey started but what a mark that was left by this legendary band.

It was fate that both him and Jim Morrison again would meet up at Ventura beach and I guess for the crazy changing wondrous times it would be that same fate along with Robby Krieger and John Densmore that this band’s sound would explode.

With Jim’s endless poetry, vocals and looks along with the mesmerizing intertwined mix of both frenzied then serene keyboard playing of Ray’s. To this day I believe the intro to “Light My Fire” is still rock’s best. Also I never believed Robby has ever received his due among the top guitarists. His playing at times was surreal.

So one more chapter has closed. The magic of these artists will never again be repeated. Virtually impossible for when they started, musically they were already way ahead of their time.

The song “The End” in itself for 66′ when they played it at The Whiskey a Go Go separated them from any other band at that time period.

..waiting for you to come along. Ray has now came along and once again they have rejoined. Our loss but Heavens gain. As I’ve said the music can never die for what they’ve left us with will play on forever. The Doors will always be with us.

You’ve broken through to the other side…
Peaceful Journey Ray. 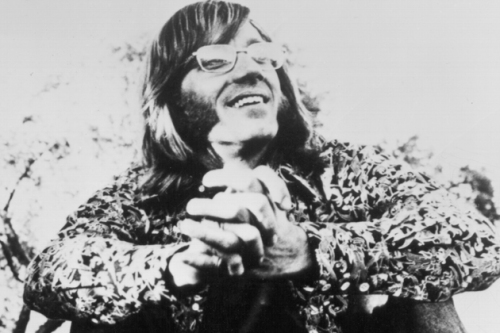 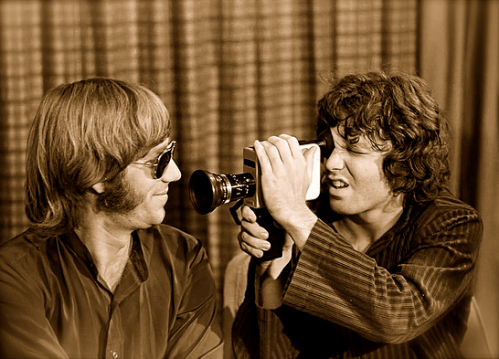 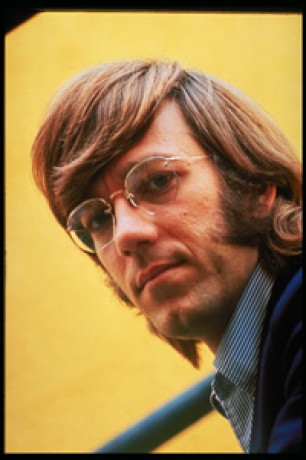 Tagged as Commentary, In Memory of Ray Manzarek, Keyboardist Ray Manzarek Dies, Music His, Music Of The Day, Psychedelic Rock, Ray Manzarek, Rock, Rock History, Song of the Day, The Doors, Waiting For The Sun

One response to “Ray Manzarek Breaks On Through To The Other Side.”