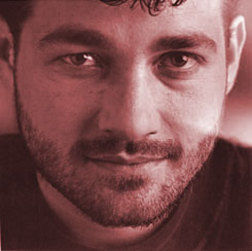 This Louisiana man has been playing since the late 80s then burst onto the music scene in 1992 with his first album. Playing and preserving pure Delta Swamp Blues. His compositions are soulfully honest and raw but he has also done some of the best covers of legends such as Professor Longhair’s “Her Mind Is Gone” and Otis Redding’s “These Arms of Mine”.

In 2012 he was named best Contemporary Blues Male Artist and won the B.B. King Entertainer of the Year. Through the years has toured everywhere but always keeping his Cajun roots, Benoit’s guitar and vocals are infused fire.