“Now It’s On To Chicago And Let’s Win There” … 50 Years and Bobby Kennedy has never been so missed.

I can’t express my feelings of how I felt anymore than I did in a 2012 blog I wrote. But today 50 years to the day when this man was taken from us. It has been a more than a emotional week. It has been downright painful.

His wife Ethel and his children weren’t just robbed of a husband and dad, this whole country was robbed of one of the most educated, most experienced, gifted, talented politicians. We were most robbed of his compassion and for fighting for his convictions to help the most vulnerable people in society.

His fight for civil rights, the poor, his concern for the sick and the starving. A man who told his children pounding his fist on the dinner table “You Don’t Know How Lucky You Are” and you must do something.

And it has never been the same since. My hero then, now and forever until my demise. 50 years later I still sit as stunned as I did that night… and I have not yet still gotten over it.

11 then, 61 now and I will never forget that night and the next… and the days following.

Much Love Bobby, you will never be forgotten. You are in our hearts and soul.

Now It’s On To Chicago And Let’s Win There…. 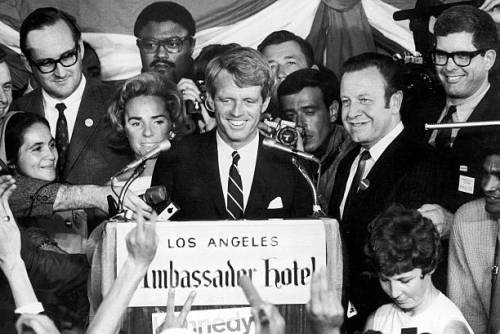 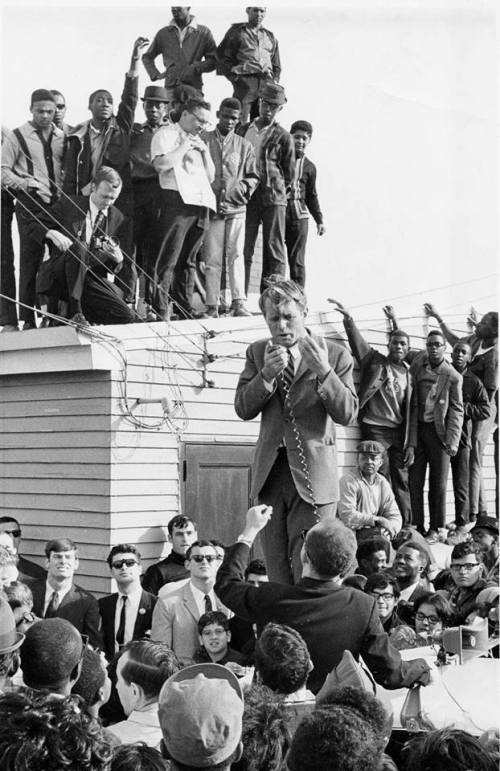 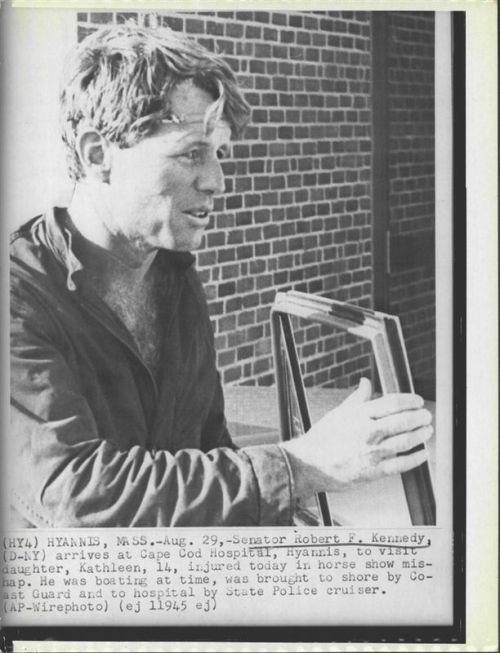 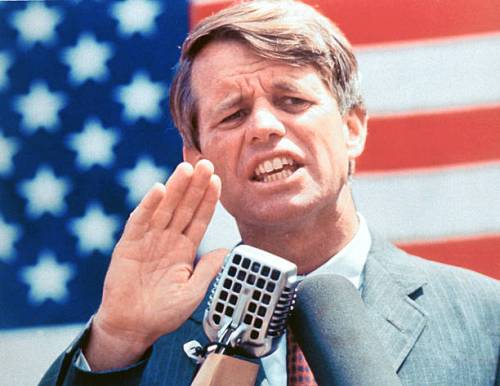 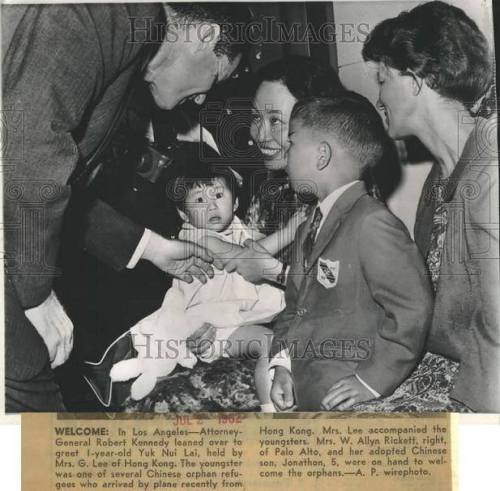 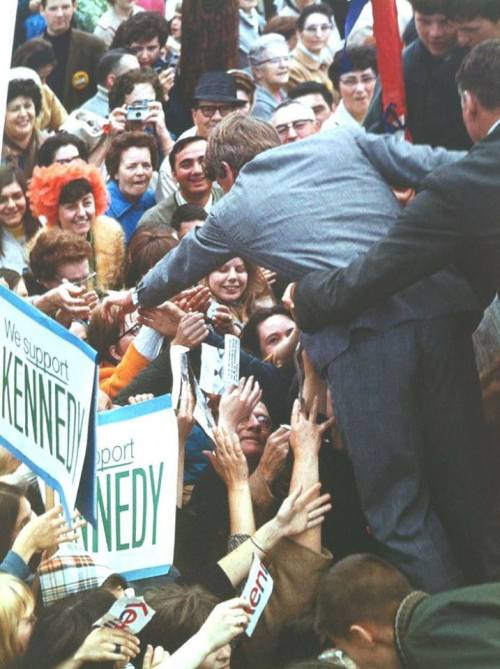 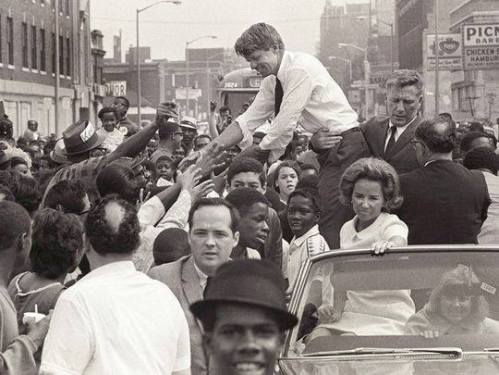 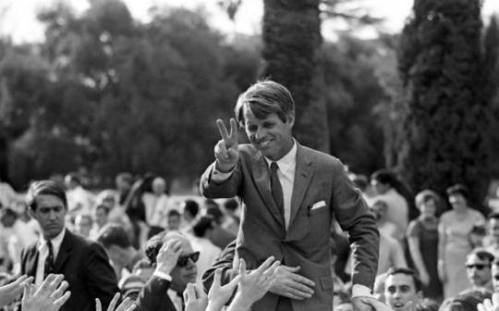 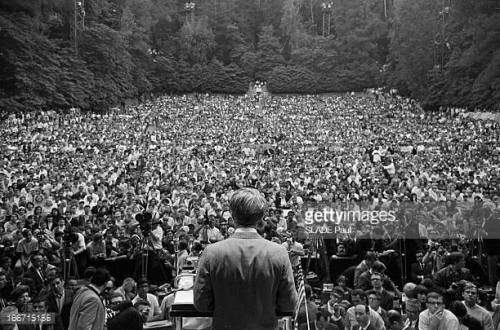 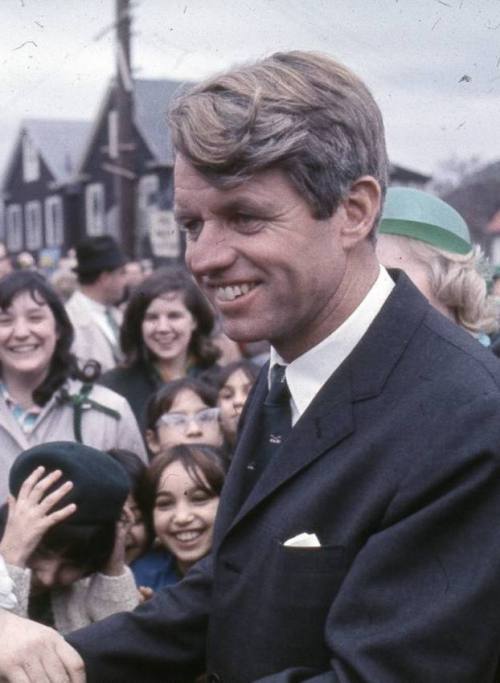 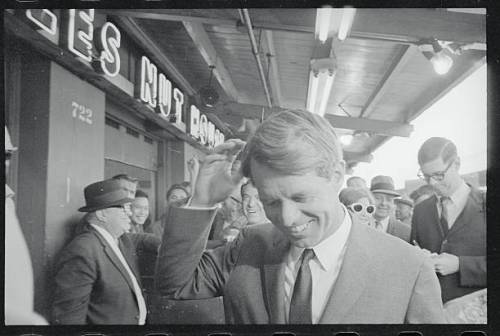 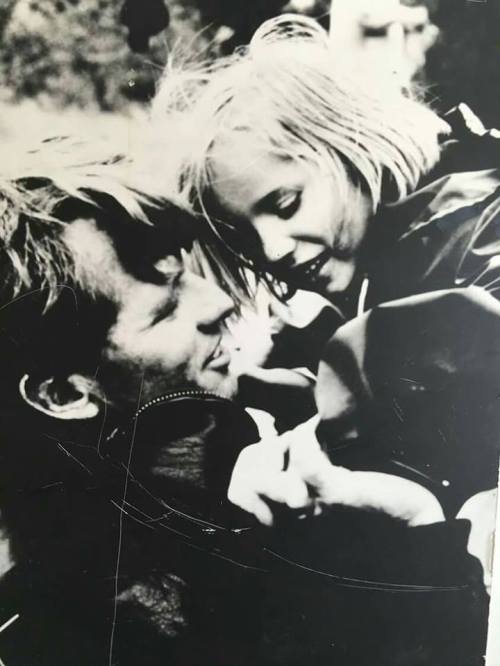 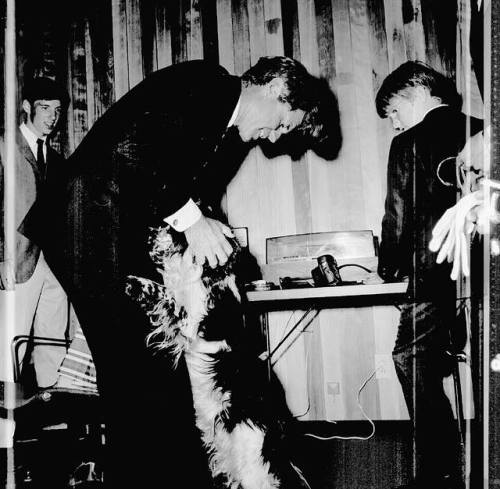 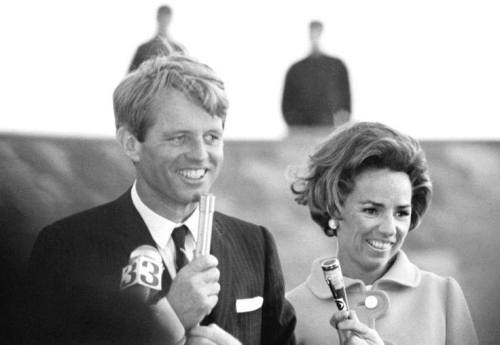 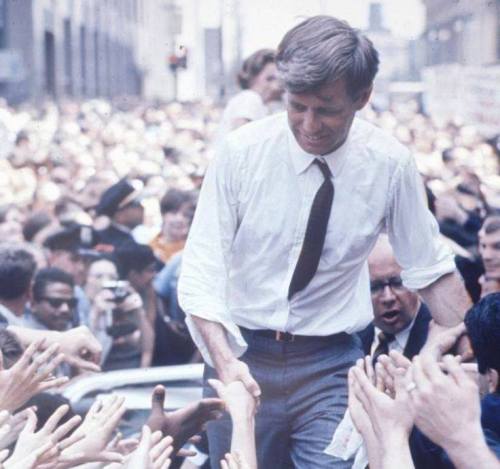 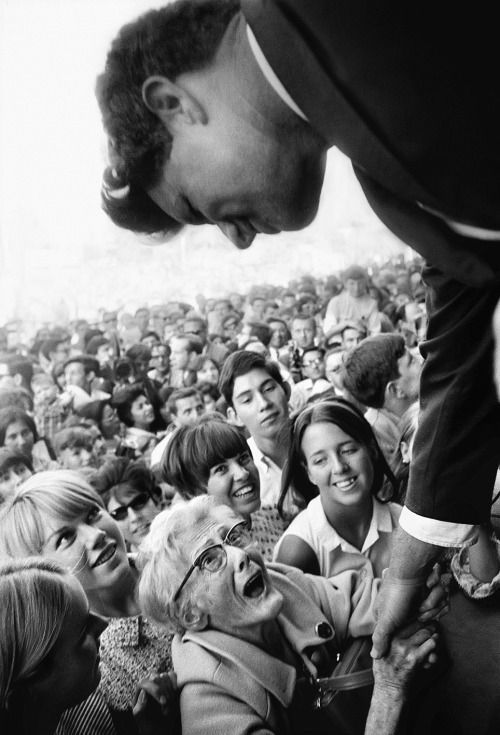 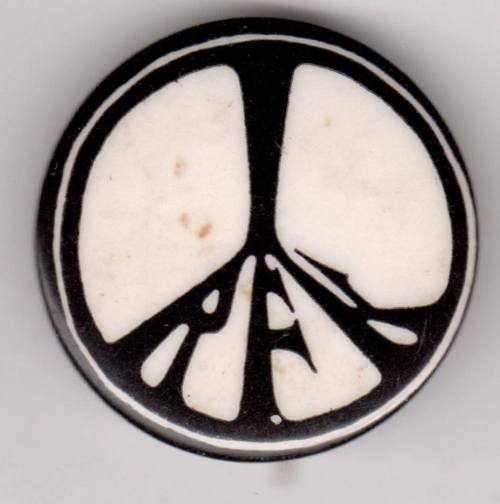 Was Bobby Loved….. you bet. 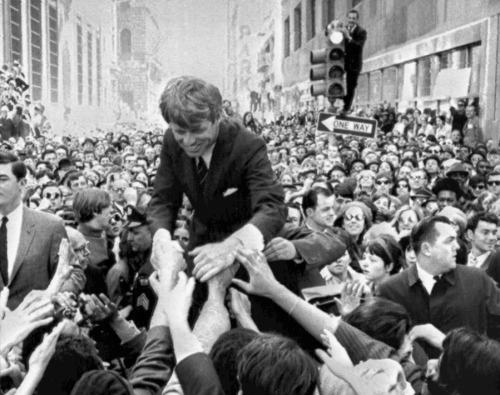 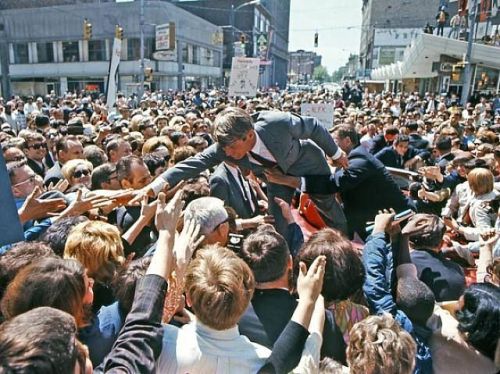 I could post another thousand and it would never be enough.

There will never be another politician or man again in anyone’s lifetime like Bobby Kennedy.

That Hope Was Lost, the Love for him continues….. 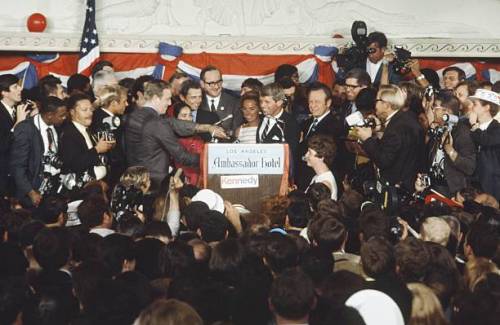 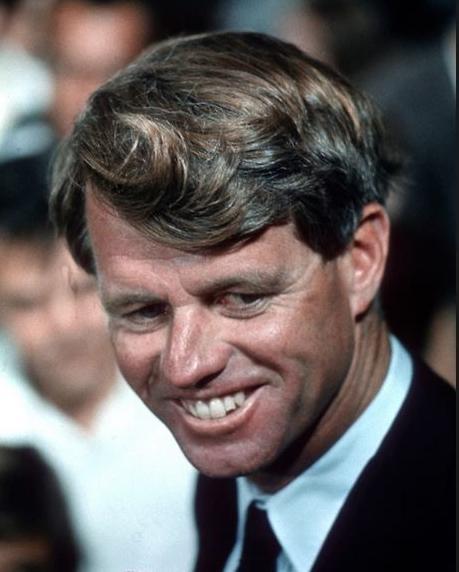