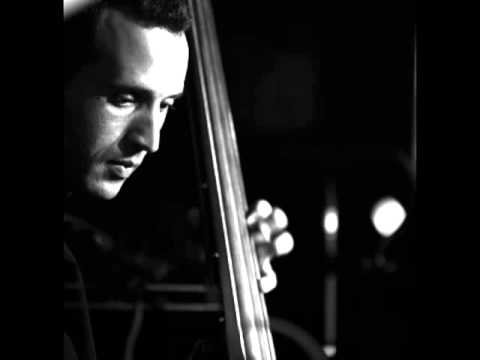 END_OF_DOCUMENT_TOKEN_TO_BE_REPLACED

In Memory of Charlie Haden~ “Goodbye” 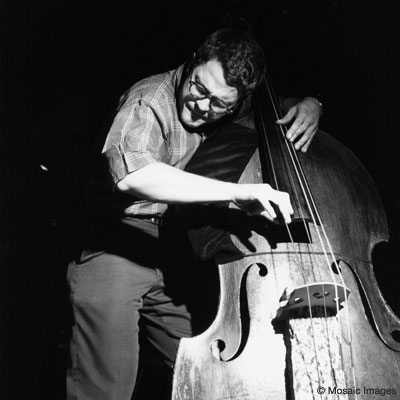 This song is on what will sadly now be Charlie’s final album, its title “Last Dance” with Keith Jarrett. Ironically released just one month ago on June 13, 2014 and the very last track. Running time 9:08.

The actual recording was made in 2007 at the home studio of Jarrett, also released by ECM in 2010 off of the album, “Jasmine”.

Two songs from Last Dance were alternate versions, Goodbye being one of them, innovated a bit slower. The rendition playing is the 2010 release as the latter rendition hasn’t been posted as of yet.

I just featured him along with Kenny Barron on June 8th on a Sunday Sleep In blog. “Twilight Time”.

That’s all he needed, piano & bass. In reality he alone could have made all the music in the world.

What an astounding talent. Charlie’s bass lit up a million rooms, Jazz has certainly lost another gem. His life will live on forever through the endless masterpieces he created.

Heaven just received another grand player, we get to relish in his memory.