Sunday Sleep In ~ “On The Nile” ~ Jackie McLean 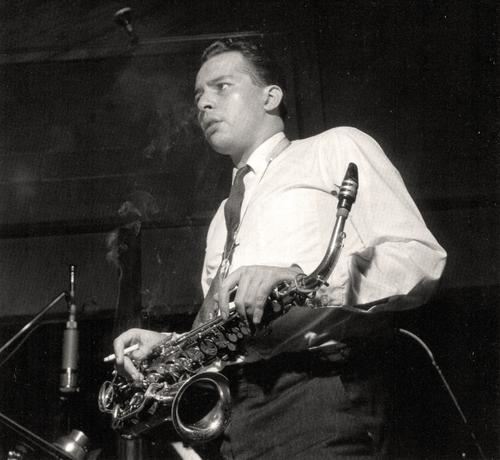 How the combination of two albums just sat on a shelf for 10 years is beyond me but that’s what indeed happened.

This was track one of five recorded on September 24, 1965 which featured Charles Tolliver on trumpet. Tracks 6-10 with Lee Morgan and a different bass player were recorded in April of 1966.

In 1975 they finally were released as one by Blue Note called Jacknife.

Appropriately named considering this is what the label had originally done with the work.

END_OF_DOCUMENT_TOKEN_TO_BE_REPLACED

Composed, Recorded and Released in 1935 by Duke Ellington and his Orchestra. Lyrics were later written for the song by Irving Mills and Manny Kurtz.

Duke Ellington & John Coltrane Jazz Album was Recorded in 1962 and Released in 1963.