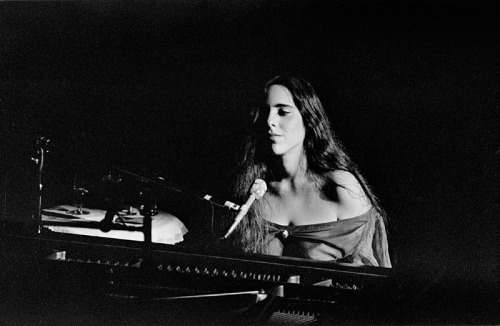 END_OF_DOCUMENT_TOKEN_TO_BE_REPLACED

Mountain’s third album from 1971 “Flowers of Evil” first side was studio with the second Live.

Wouldn’t have meant a thing, first, fifth, last. Leslie West from the start could blow the roof of any venue.

It still astonishes me that Mountain never ended up on film at Woodstock nor the album. Their performance on Dec. 31, 1970 was also a memorable performance at the Fillmore East.

I had to laugh when I read the wiki page on this album and it stated “First” live outing. Are you kidding me?

Woodstock 69′ 500,000. I’d say they had been in-front of an audience way before this performance. A gigantic one. 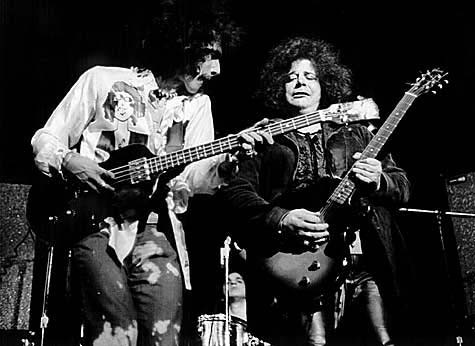 END_OF_DOCUMENT_TOKEN_TO_BE_REPLACED

This should give you an acid flashback even if you never did it back then. I know, I’m having one.Damn

END_OF_DOCUMENT_TOKEN_TO_BE_REPLACED 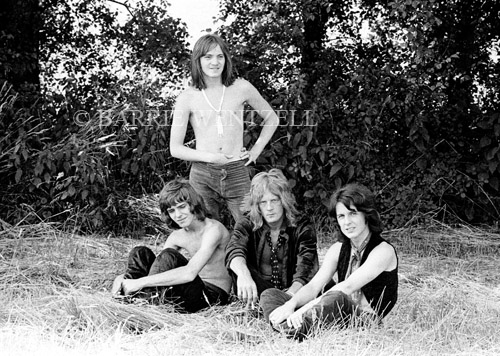 To this day I still believe that “Performance Rockin’ the Fillmore” and The Allman Brothers Band “At Fillmore East” are the two best live albums that were ever produced.

END_OF_DOCUMENT_TOKEN_TO_BE_REPLACED

After listening to this you will understand why this is my favorite Rock-n-Roll band of all time.

They turned me on to the blues (among others) with their very first self entitled album in 1969. With “It’s Not My Cross to Bear”, “Whipping Post” & a song I would always hear on WABX in the wee hours of the morning in 71/72 with my head phones in place as loud as the stereo would go “Dreams”.

With their second in 1970 Idle South with songs “In Memory of Elizabeth Reed” & their fierce version of “(I’m Your) Hoochie Coochie Man” I was hooked for life. So by time their third live double album came out At Fillmore East in 71 my mind, heart and soul was into every single note they played and chord they struck.