Tag Archives: A Song For You

Leon Russell…. And when my life is over. 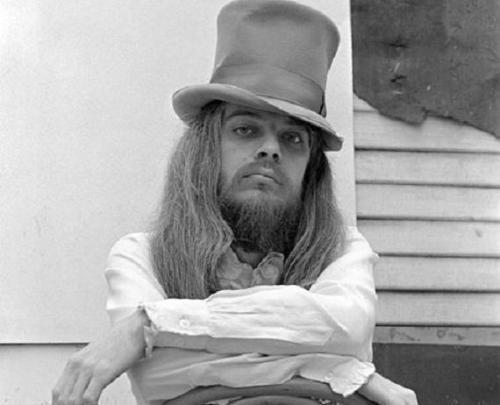 When I listened to this song today I literally cried.

Another gem from the Woodstock Generation lost.

God what a grand time it was, so much overflowing talent from every aspect of the world. From Ravi Shankar’s India, UK, USA and in-between. Leon was an instrumental part and force of that musical equation, his song writing impeccable.

When George Benson’s rendition of his very first charted single “This Masquerade” came out, how many knew that Leon wrote it outside of us old hippies. Ironically as written it fit in with Sinatra, not rock. That was Leon’s magic.

The 1970 self titled album that gave us “A Song For You”, “Tight Rope” and “Delta Lady” would put Leon on the map and he never looked back. When he hooked up with Joe Cocker for Mad Dogs and Englishmen a blistering masterpiece of rock, soul and blues was accomplished. No one ever heard a better rendition of “Cry Me A River” done rock and blues style.

Leon Russell’s stage presence went along with the era when the music that came out of it was razor blade sharp precision of lyrical and musical magic. Not only could he write, play and sing he presented it with class until the end.

We lost two legends of the music world this last week. Leonard Cohen was another song writing genius, but I only have so much in me to write the obits. It gets beyond depressing and the fact that an actor of one of my favorites shows growing up “The Man from U.N.C.L.E.” also passed, Robert Vaughan I hope this completes this entertainment saying they go in three’s.

My first crush at 9 years old in 1966 was in-fact David McCallum who played Illya Kuryakin. So, so much of my youth and adolescence was lost this week. Thank God the musical legacy will always live on.

Thank You Leon and Leonard C. even though we are sad feeling your loss, I know Heaven is having a grand jam tonight. 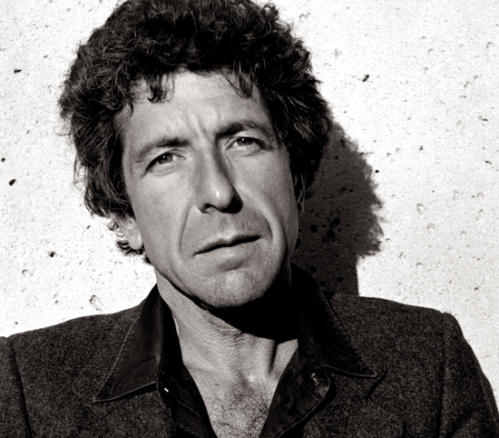