This whole album was an absolute stunning British Jazz work of art.

Pianist Neil Ardley directed the first half with an entire orchestra of musicians, a total of six songs.

Saxophonist Don Rendell played on three tracks of the albums 13 …. but when it came to this particular number with my love for Noir it was Ian Carr’s composition that infused the inner core of my brain.

A seducing walk down a dark alley or street either following or being followed not knowing the conclusion, but hoping it ends in the arms of a lover…. Brian Smith’s sexy sax takes it even further… of course you’d have to add a little drizzle or at least some mist.

I have no idea if Wine Dark Lullaby was ever used in any film noir considering it was released in 1970 and not its hey day of the 40’s and 50’s but man did it capture that era and mood. But many fit the bill and followed over the years… and if not somebody completely missed the boat here. This song as a theme or for just a scene would be to perfection.

From the album Greek Variations & Other Aegean Exercises…

… make it any fantasy you want.

Composed by Ian Carr
Released off the album Greek Variations & Other Aegean Exercises in 1970.
Reissued on CD in 2004. 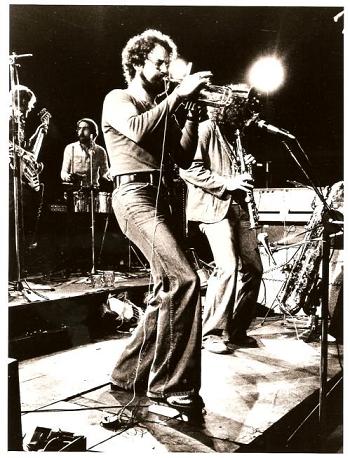 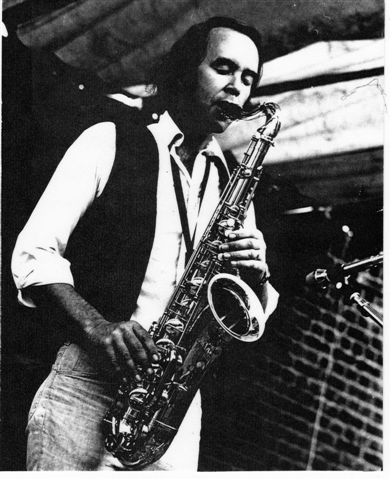