Native born Detroiter Sonny Red’s name never seemed to gain the same notoriety and recognition as other alto players, nevertheless as you can hear was a worthy contribution to Jazz.

His first album in 1957 was with Art Pepper duly named Two Alto’s.

To me he was just very under appreciated by the very genre he gave such a great expression to. Played among its best along with other Detroit greats, trombonist Frank Rosolino with whom he played tenor sax and pianist Barry Harris.

Still for whatever reasons Sonny never got to record the catalog of songs and produce the number of records he should have and sadly most certainly never got his due.

Sylvester Kyner Jr. aka Sonny Red died in Detroit in 1981 at the young age of 49. The music industry can be a harsh reality of being taken for granted for the most talented artists literally robbing them of the careers and bright neon lights that should have highlighted their names.

This blog isn’t Broadway but today I pay homage to one of Jazz’s best. I encourage you to check out all his music and the compositions he wrote. 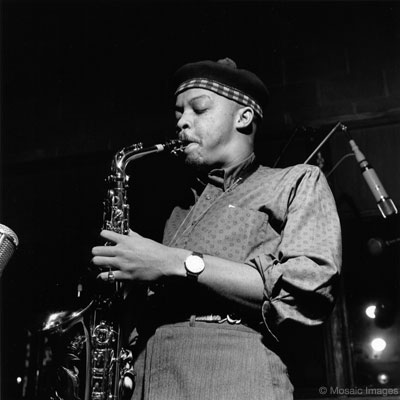