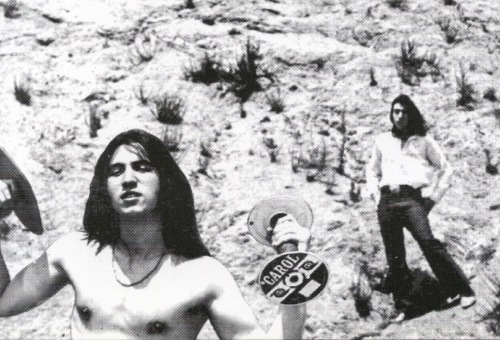 If there is any singer who reminds me a bit of Mark Farner of Grand Funk Railroad it is this artist.

Richardson also has a vibrato ridden set of pipes, the music Blues Rock with the other tracks on the album fused with psychedelic, jazz & funk.

He went on to start the band The Tubes in 75′. I definitely like the 69′ vibe a lot better from this Arizona band. 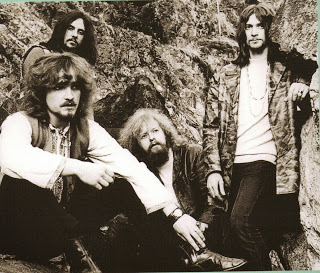 Written by Warren S. Richardson Jr.
Released off the 1969 artist self entitled album. 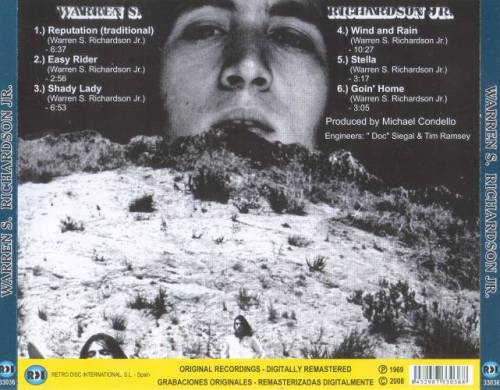