Talk about “Tone” this Serbian guitarist Bratislav Radovanović and band excels in the sound. What an absolutely refreshing tantalizing mix of melodies within the whole album of Fish in Oil, but knowing the appetite I possess with the flavors of both Jazz & Blues this particular song filled my soul to the gills (No pun intended).

The combination here between guitar and the saxophone of Dušan Petrović manages to capture what they were searching for in a theme for the album, New York’s spirit.

Radovanović also has the qualities of a Marc Ribot although he cannot be copied nor do I think Radovanović is trying to mimic him. His work definitely stands on his own.

Avant-garde jazz if I’ve ever heard in this little known band here in the USA, hopefully that will change as they gain more notoriety. It’s a fusion of jazz, blues, rock, psychedelia, surf and a little bit of Latin.

This song is melodic mastery in a sultry mysterious twist.

The syncrasy of guitar and sax with the bass and percussion dancing into a seductive night with an explosive improv as their guide that they seem to slip into at the crucialist moment.

Fish In Oil is guaranteed to keep the circulation flowing.

Written by Bratislav Radovanović.
Released off the debut album in 2012 “Poluostrvo”. 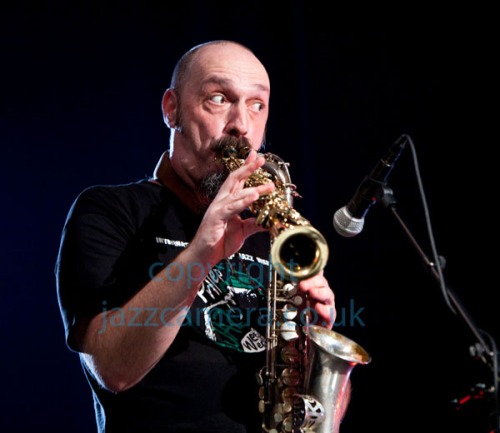 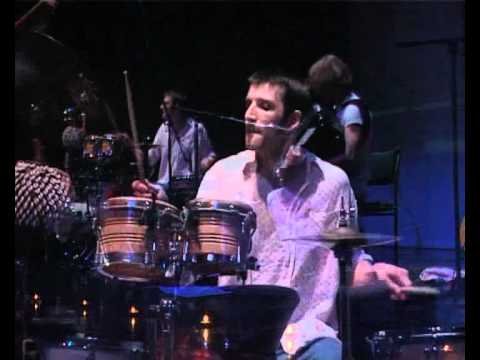