Motown Monday ~ “Last One Out Is Brokenhearted” ~ The Temptations

I still sit stunned that so many songs went unreleased by Motown. I also still want to cry every time I hear Paul Williams on lead who I’ll always regard as the soul of The Temps. His performances that powerful.

The album Unreleased until 1999 Lost and Found: You’ve Got to Earn It (1962-1968) gave no indication to the year when many of the songs were actually recorded. There were some in-which Elbridge “Al” Bryant were on with David Ruffin not having yet joined the group. From the year of 66′-67′ their 67′ release The Temptations with a Lot o’ Soul. This song came up from known outtakes, so whether it in fact was recorded then who knows. But if it was that tells you that Paul was still very much together.

On page 133 of The Temptations by Wikimedia Foundation it states what most of us already know. That Paul and other Temptations constantly complained about the label not letting Paul sing lead on more album tracks or singles but Motown’s Berry Gordy continually blew them off. Remaining focused on Ruffin & Kendricks singing the leads.

As good as Williams was no wonder why it became so increasingly frustrating for him. After all we know what Gordy did to Flo Ballard another glowing voice ignored to death.

It is inconceivable why this song was never released. As a single it would have blasted to #1, on an album it alone would have gained sales. More than that it would have finally given Paul Williams the recognition and due he for so long very much deserved.

I’m just glad that hundreds of songs from many artists finally got released to be heard. Sadly most too late as many careers were halted and crushed 30+ years prior with some no doubt turning in their graves. Nevertheless we the fans have never forgotten about them.

No they all live on within our memories, hearts and souls for when we hear these records they bring so much joy that it is why we still cry and our motto remains “Motown” forever. 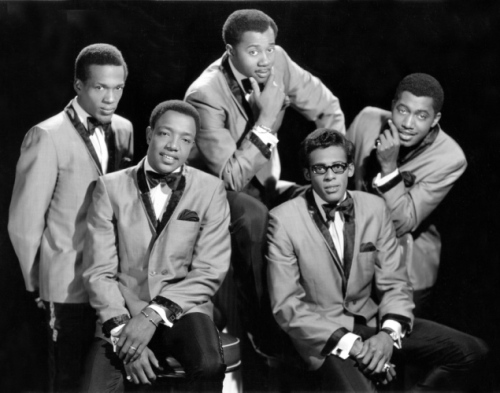