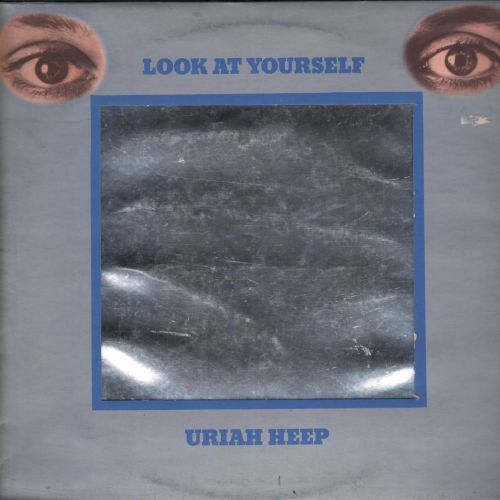 Never engaged in his drug back then but after hearing this again I’m about ready to try some. God, what a flashback.

Saw Heep in 74′ at Cobo, absolutely fantastic show from start to finish. How did I get so damn old. Oh well still young in the mind and heart.

Rock at its best.

Written by Ken Hensley.
Released in 1971 off this title track album.

Additional on song.
Ted, Mac and Loughty of Osibisa – percussion 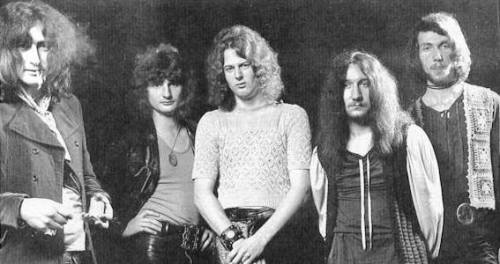 One response to “Saturday Psychedelics ~ “Look At Yourself” ~ Uriah Heep”