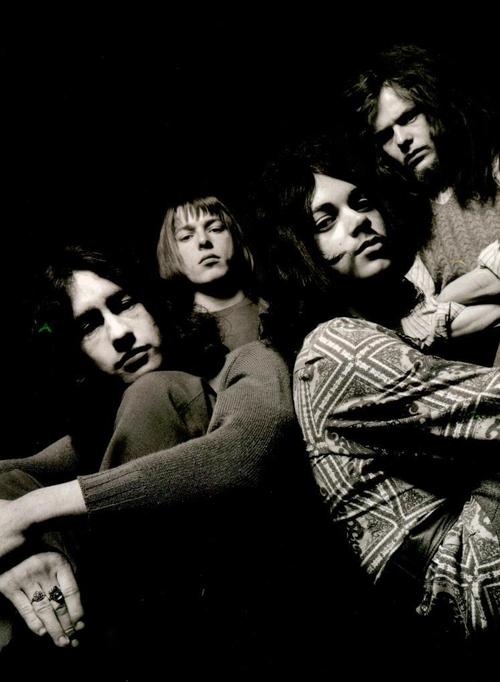 Favorite song off Free’s first album Tons of Sobs in 69′.

Simon Kirke’s drumming on this song gave just the right touch of a samba/blues mix along with the rhythm of 16-year-old Andy Fraser’s bass & Kossoff’s guitar to draw me in. Although this debut album didn’t score so well in the UK (197 US) or depict Rodgers still developing voice. I found it a refreshing start. Moonshine was my second favorite being totally a blues number. All four members were under 20.

With 8 originals out of ten, I’d say they set the stage for what was to come.