Thursday Throw Down ~ “Rip This Joint” ~ The Rolling Stones

Well last Saturday I posted I hoped it snows loads for the Motown Winter Blast. Just wished it was coming during evening on Friday instead of the middle of the night Thurs. a.m. Fri. I wanted to see it coming down with the lights and fountain down at Camp Martius.

Should be a Blast Alright!

After I shovel the stuff to get out of the driveway to get there. LOL 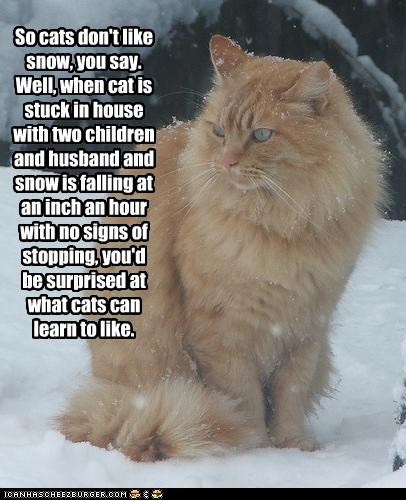 Tagged as Exile On Main St., Rip This Joint, Rock and Roll, Song of the Day, The Rolling Stones