This is Vintage Early Motown featuring a group that would actually become the Elgins but not of The Temptations variety. This group of guys prior also sang as the Sensations and the Five Emeralds.

Starting out in the early-mid 50s with various different changes in lines ups it would be Norman McLean & Johnny Dawson that started and would continue on to 1961 when they finally ended up on Berry Gordy’s Tamla label recording only two songs that would be released as A & B sides.

“Request Of A Fool” recorded in Sept. of 1961 then two months later with “You’re Baby’s Back”, released in 62′. They recorded 13 more songs until 1964 but none of them saw the light of day. More line up changes would come as they would add Saundra Mallet before they finally had more releases as The Elgins in 66′.

This was the Doo-Wop era. 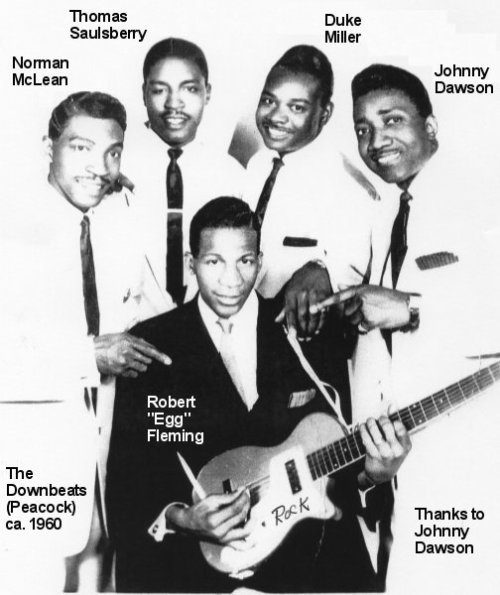