I have been waiting forever for somebody to finally post this song on You Tube.

Outside of Latimore’s 74′ release of “Lets Straighten It Out” nothing in my mind ever came close again until this one. From the 1988 album of the same name the song was the ultimate getting things heated up number. Reminds me of a lot of good times partying with friends around the time of its release. Another great one from the album was “All You’ll Ever Need”.

Latimore had a different tone than traditional Blues. He was a master at combing it with pure raw R&B ballads and all done more than tastefully. To me he was the one who finally put the “Soul” back in the 80s that had been missing since the 60s.

And hey I’d take a man in a second who meant,

Damn…….. With all the lyrics of this one he had me! 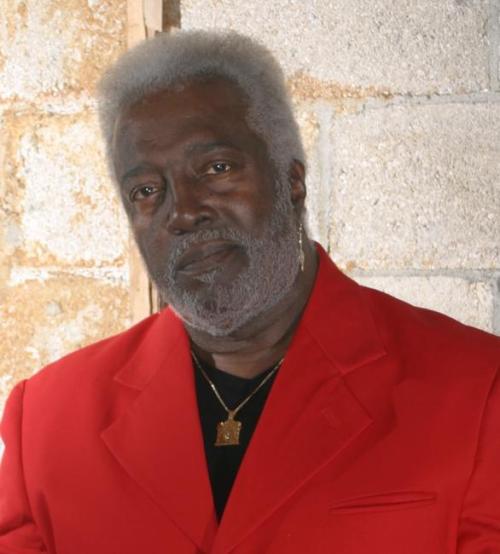 Tagged as All You'll Ever Need, Ballads, BLUES, Latimore, R&B, Slow Down (But Don't Stop), Song of the Day, Song of the Night, SOUL MUSIC