I have no Idea but after watching all the destruction and havoc wreaked by this hurricane on the news over the last 36 hours, all I could keep hearing is this theme from The Bronx Tale.

It seemed to just fit from the scene it played out of in that movie.

Sadness, death, lives destroyed. I cried as I watched the Queens fire burning down the homes in the neighborhood of the New York’s finest who had more than their share of misery with 9-11. There was an eerie haunting feeling as if all of us were watching the same nightmare occur. Especially as the winds howled here in the Metro/Detroit area with over 50 mph gusts and some area’s here also lost power. It almost felt as if we were as close to the east coast with them.

In any event I just feel nothing but sadness as I did when the tornado’s of the spring ripped through the midwest/bible belt and beyond. You feel a helplessness knowing it happened and there is nothing any of us can do about it. I felt Gov. Christie of N.J. pain as he spoke of a Boardwalk that would be rebuilt but would never be the same. Jesus, how could it?

I also thought of a man who wants to be this country’s president yet he wants to rid FEMA. What planet does this guy live on? And does he really honestly think and believe that an individual State could handle such a financial devastation.

In New Orleans during Katrina those poor people were on their own. They died as they waited and waited for help that came far too late. And watching this even over a more widespread disaster area I thought what if this crazy man gets elected. Because with his attitude of those so undeserving, what would he do if anything.

Financial is just one part of this horrid picture that has occurred. My heart aches for the people themselves. Those who lost loved ones, people who no longer have homes in which to live, people whose businesses were lost and all their personal belongings. The funerals that will be planned as more dead will be found.

And I wonder if people are still laughing at Al Gore.

All I know is I have seen enough, heard enough, read enough, cried enough as I listened to grown men cry that everything they had in the world is now gone. With children who died sitting in their homes with trees crashing through their houses with one getting killed as he ran into his home trying to get inside but didn’t make it.

Enough heart wrenching pain to go around for all east coast in inward. Flooding rains, buried in snow, paralyzing numbness yet with a deep sick pain in your stomach.

Thank God Fema will be there for these people for they are not alone. And all who this touched may they know all are praying for them and they are in our minds and hearts. Many are sad with you. 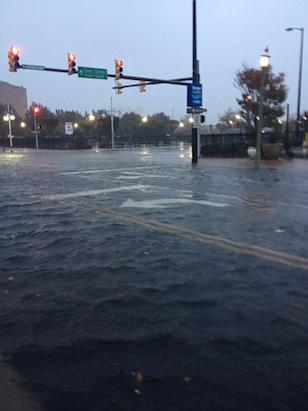 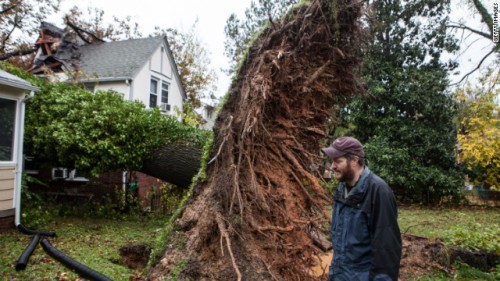 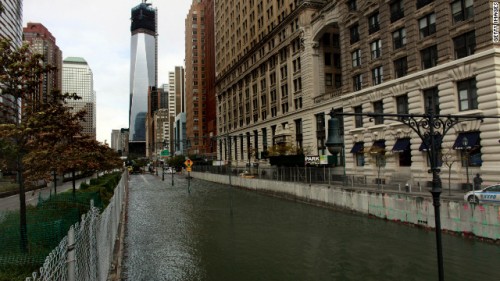 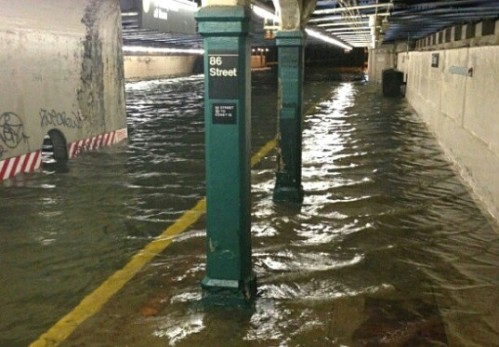 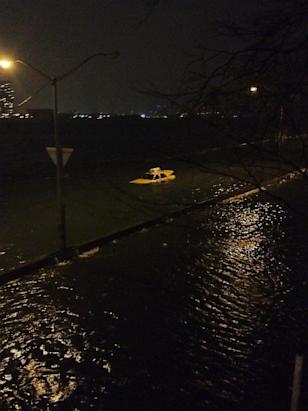 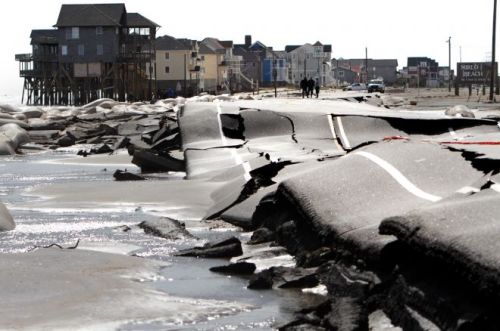 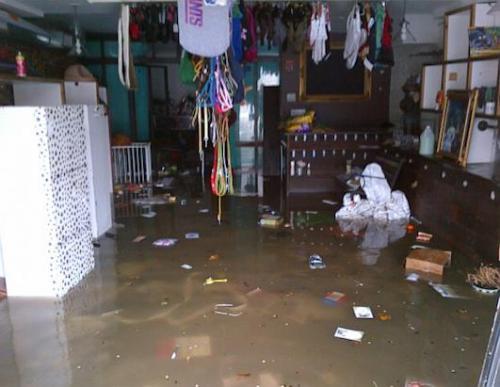 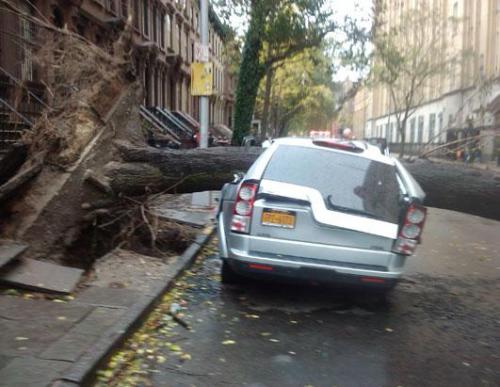 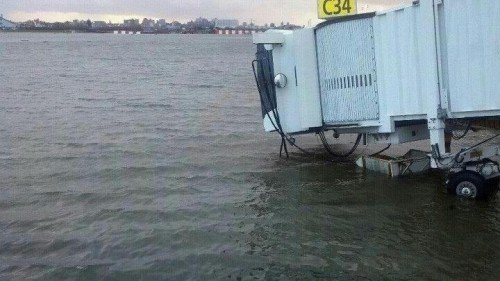 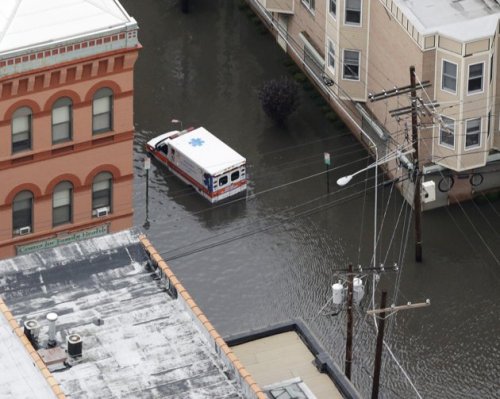 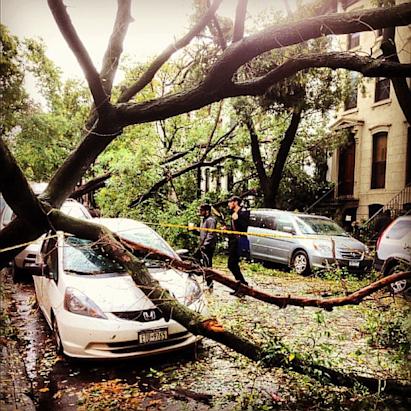 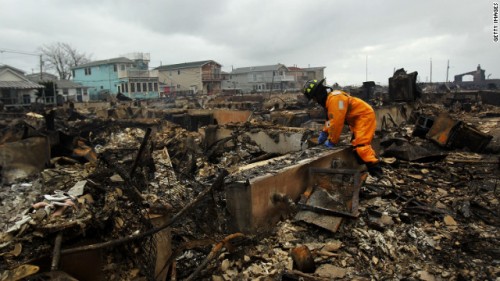 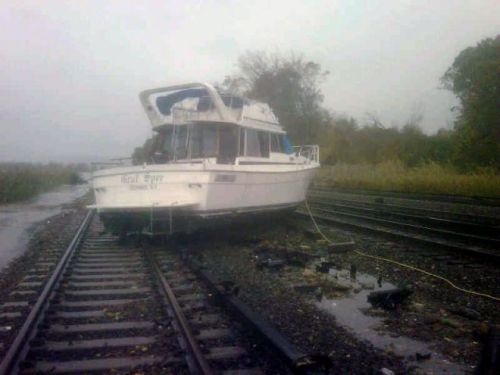 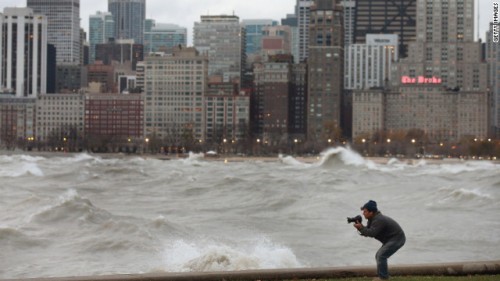 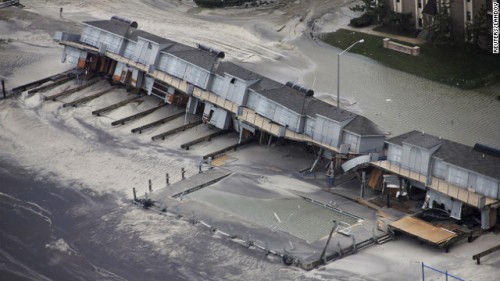 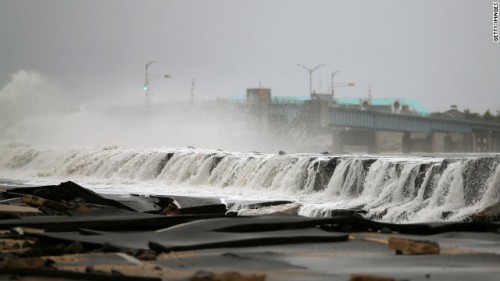 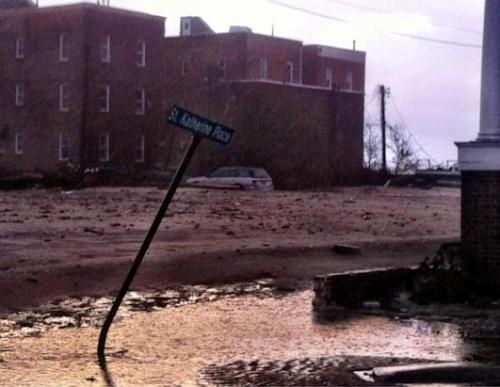 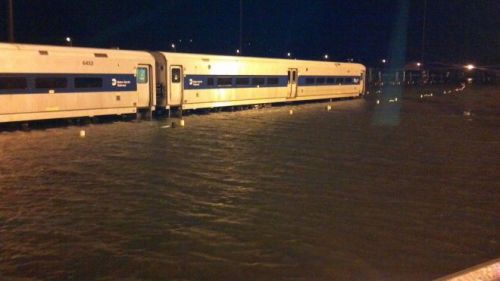 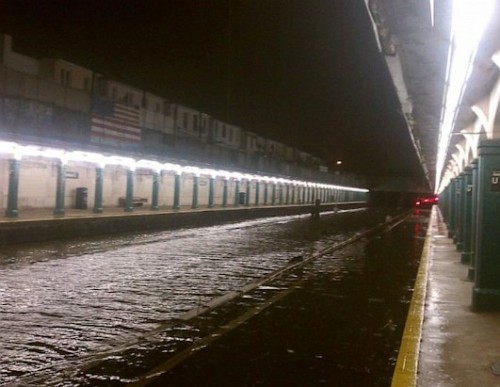 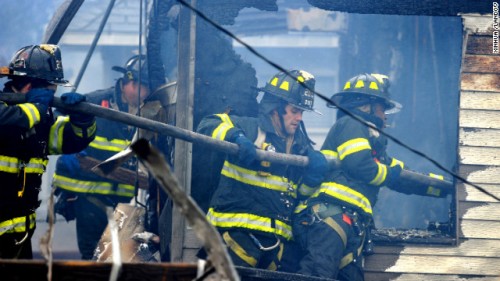 His grandmothers house is gone. 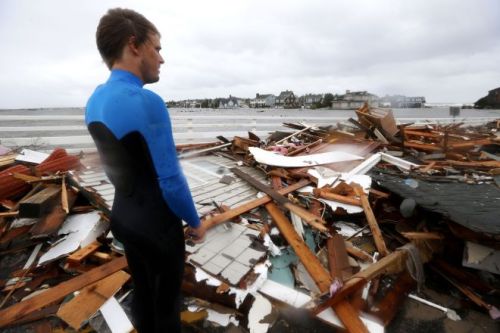 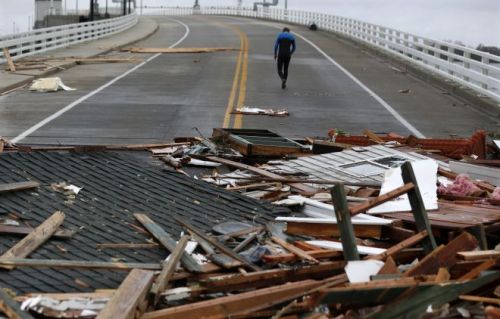 A rainbow can’t come soon enough for all of these people.

I Pray To God.