Sweeping the Yankee’s, a 2011 MVP & CY Young Pitcher, a 2012 Triple Crown winner but we sat on 5 days then came up flat. Nobody is sadder than the team themselves, we’re just 3+ Million fans sad with them.

But as I always say every team that plays wants it and there will only be one team that gets it. One city is celebrating and one city leaves empty. And that is the way it goes.

9 nights ago we partied on top of the world winning the AL Pennant and nothing can ever change that. The entire Detroit/Michigan were proud then and guess what WE ARE STILL PROUD now.

And that’s the way it should be.

New York cried they got bad call from an ump, which they did but so did we when Prince Fielder was called out at first Sat. night when I didn’t need a replay already having seen San Fran’s first baseman’s foot off the base. But that was the very first inning. We had 8 more to get it done. It didn’t happen just like the Yankees never got one run in that bad call game. Whether losing 1-0 or 3-0 they never got the hits and scored. Well neither did we.

We beat the N.Y. Yankees in a sweep and the S.F. Giants beat us the same.

So the season is done. Disappointed but as the fans of the Tigers we say we’ll see you in 2013 and they’ll try all over again just like every other team out there.

Hats off to the Giants and their fans, party hearty for just a very short time ago we knew the feeling. We just wished we could have done it all over again once more.

To the Detroit Tigers, THANK YOU FOR A GRAND SEASON. You brought us much joy and will again. 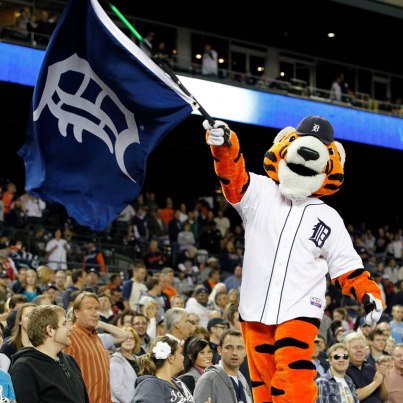 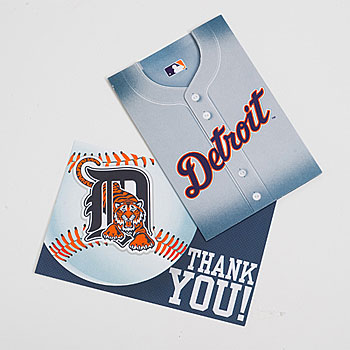 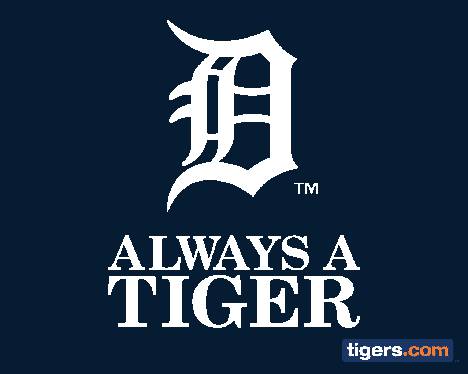