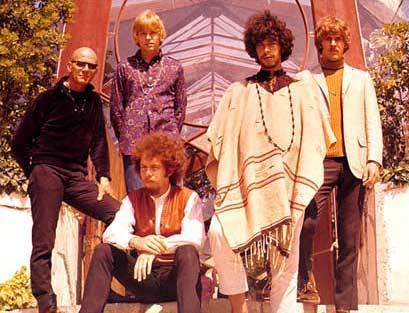 My God how I actually sat and felt like I had indeed slipped into a time capsule and then wondered how I almost forget the greatness of Spirit’s earliest muse.

All I could think of is WABX.

This entire album was phenomenal from the classic chord and muse changes of “Fresh-Garbage”, trippy guitar work on “Mechanical World”, the melodic acoustic work on “Taurus” and then a little citar sound classic of the acid rock era into “Girl in your Eye” to the straight out Jazz of “Free Spirit” & “Elijah”, along with both Rock & Jazz fused in throughout many songs. And one of the first rock bands of that time using strings.

Definitely a psychedelic mix of all.

Spirit’s epic self-titled debut has measured up to time that sounds as good now as the first time our FM radio stations gave us our initial taste of them.

The songs were so damn good because you never knew where they were going to take you.

I believe this would be defined as a “GOOD TRIP”

Makes me sick how far music has declined into almost non-existence with few exceptions. The video is a 1996 re-issue of the 1968 debut album with; 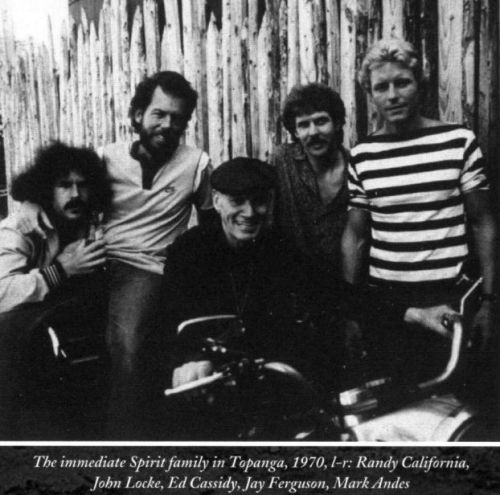