Saturday ~ “Summer in the City” ~ The Lovin’ Spoonful

The power is still out at my house from Wednesday’s wee hours of the morning typhoon storm. Many Miserable people right now and blogging from elsewhere at moment. And OH how the lyrics of this song is so more than true.

“All around, people looking half dead
Walking on the sidewalk, hotter than a match head”.

Another 100 degree day today in Detroit but I love the hot summer nights. 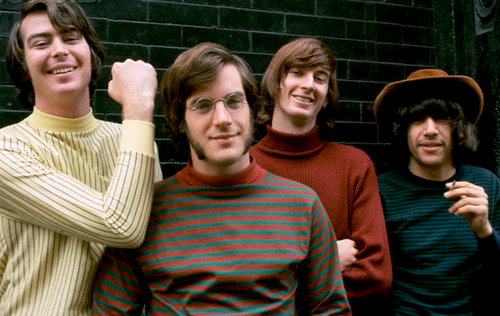 One response to “Saturday ~ “Summer in the City” ~ The Lovin’ Spoonful”