If you have never seen the movie The Glen Miller Story with James Stewart & June Allyson try to catch it on TCM or rent it, you won’t be sorry. I’ve seen it numerous times and God knows my Mom has seen it even more. In my opinion this particular song seems to epitomize my parents whole entire generation as their theme song.

My favorite scene in the movie was when this songs arrangement had to be re-written and Miller finally accomplished the “Sound” he had been looking for that nobody else had.

But as Beautiful as this song is it’s equally as sad considering those like my Dad who fought in WWII and that generation that’s rapidly leaving us. I can only imagine how my Mom feels when she hears it.

My parents generation was poorer but then in so many respects what they did have was far more richer than we could ever get or imagine.

We had our baby boomer music and our parents had theirs and at times after seeing the old movies, watching the dancing and listening to what they grew up to I somehow feel we missed out.

All I know is before Glen Miller disappeared he managed to write the script and the soundtrack of an entire generation that would become timeless. Something none of us old or young will ever forget. 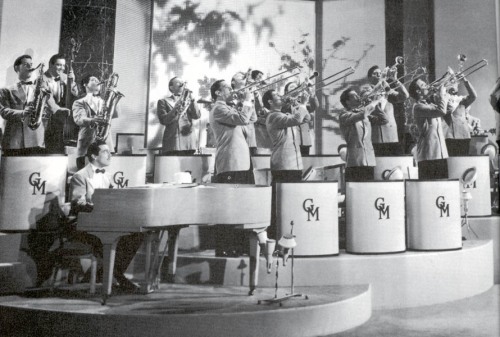 “Now I Lay Me Down to Weep” was composed by Glen Miller in 1935 and officially released in 1939 as “Moonlight Serenade”.

After watching this I envy my parents. 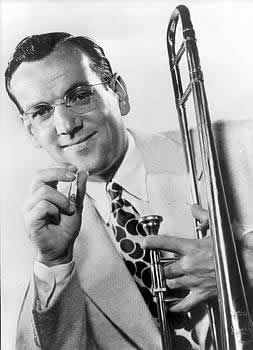 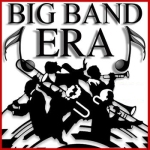