The beginnings of this band with Dino actually stopped before it even began as he was arrested for possession of marijuana and went to jail for almost two years. QMS put out 3 albums that did well with Happy Trails being recorded at both Fillmore West and East.

They were one of the very first innovators of the San Fran Haight-Ashbury psychedelic scene of the mid to late 60s. Cipollina and Duncan guitars lit up some magic within the muse each riffing off the other. Jim Murray was an early feature on guitar as well but left the group soon after the 1967 Monterey Pop Festival. When Valenti got out of jail he joined into the mix and their fourth album ‘Just For Love’ produced the bands biggest hit with “Fresh Air”.

Nicky Hopkins recorded with the group on three studio albums 69′-70′ and produced a beautiful piano solo on the studio version of this song.

Different members were coming, going and coming back. Freiberg then got busted for pot and was jailed.

Valenti did change the sound when he finally came aboard and stuck around. But as bands go egos got caught up and after the 5th album John Cipollina left along with David Freiberg until 1975 when they all got back together again to record the 8th QMS album.

All I know is that I remember vividly getting into this jam in my early teens. QMS beyond lived up to their early San Fran hippie summer of love reputation with the excellence of their playing with or without Valenti.

“Fresh Air” takes you back to the purest sound of those days. 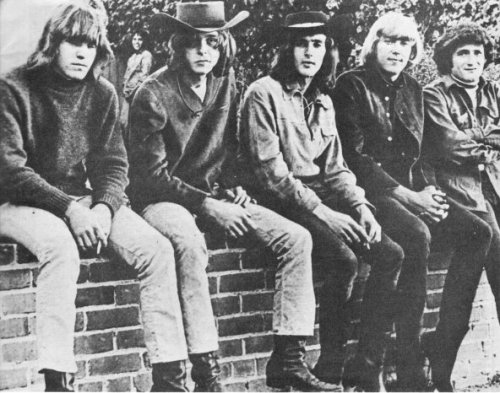