Flanders left after the first album and Kooper would leave after their second 1966 album “Projections” that would feature “Two Trains Running” and a song Kooper wrote “Flute Thing”. With Katz and Kalb following them after this 67′ concert.

This live performance featured a well inspired Kulberg giving the audience a total and complete hallucinogenic trip with his flute ride. John McDuffy who had replaced Kooper did a fantastic job ripping the keyboards on this song.

Excellent group of musicians, too bad so short-lived. The Blues Project recruited new members but produced just a few more albums with only one original member left Andy Kulberg.

So we’re left with this mighty full blast from the past so enjoy it. 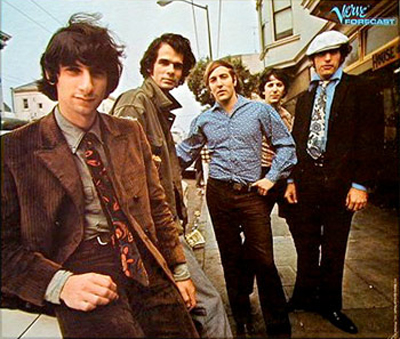