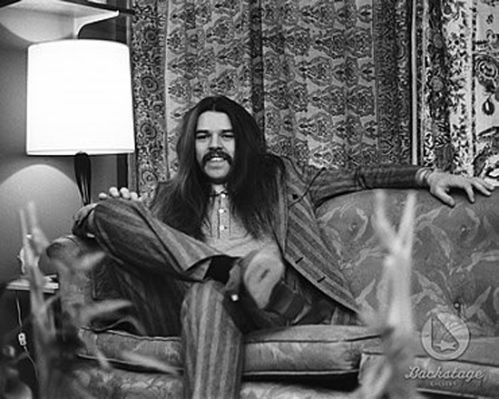 Way before The Silver Bullet Band Bob Seger Rocked. Earliest recording I remember went back to The Last Heard and 1966’s “East Side Story”, “Persecution Smith” and what would become his signature song for all time “Heavy Music” in 67′. Then it went on to The Bob Seger System. This man never stopped, he only got better.

Bobby Bland may have had first strike with a hit of this song, but it was Bob Seger that turned all of us young Detroit kids on with his funk of it in 72′. And it only got hotter from here.

I’m going to end this work week the way I’ve started out and give you a Live Fillmore Version with who got second strike with it in 1966 only with an even more explosive line up added to them in 1970. But for right now we can start out the dance with our own Detroit sound and Bob Seger’s version.