The Motor City Always Had It!!!

Red Wings now have 22 consecutive wins on home ice. And as in our past with “Mr. Excitement” we keep going higher and higher.

Let’s just say both Jackie Wilson’s song and the Red Wings are like the energizer bunny. They just keep going and going. 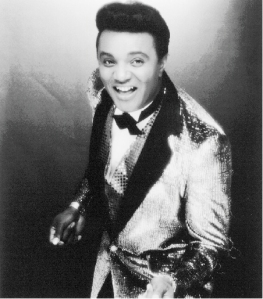 Higher and Higher was inducted into the Grammy Hall of Fame in 1999.

With 5 seconds left in regulation Pavel Datsyuk spun circles around the Nashville Predators defense and scored one of his classic pretty goals.