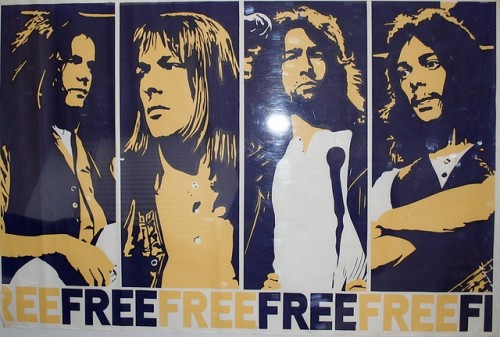 Written by the band.

Originally released off their third  album –Fire and Water in 1970.This performance was from their 5th album – Free Live in 71′.

Insanely only after having seen the movie “Ice Storm” a 100 times in-which there was one scene that had the opening of this song playing in it, it wasn’t until today that I realized its name and the band. I kept looking in the song credits of the movie and still couldn’t hit on it.

Ironically it seemed the only song we heard from Free was the over played “All Right Now” which don’t get me wrong was a great song. But it also shows you that bands have other notable great works that seem to go unnoticed because the rest went completely unplayed. And Mr. Big was obviously one of many from this band.

In total they made 7 albums from 69-73.
The original four members lasted until 1972 until Bassist Andy Fraser left and Paul Kossoff was drugging himself to death which he accomplished four years later in 1976. He was one fabulous guitar player. As we all know Paul Rodgers went on to become Bad Company’s singer with Simon Kirke it’s drummer.

When they started “Free” in 1968 Andy Fraser was 15 years old, Paul Kossoff was 17, and both lead singer Paul Rodgers and drummer Simon Kirke were 18.

So now I know who created the song Mr. Big. It took long enough though. 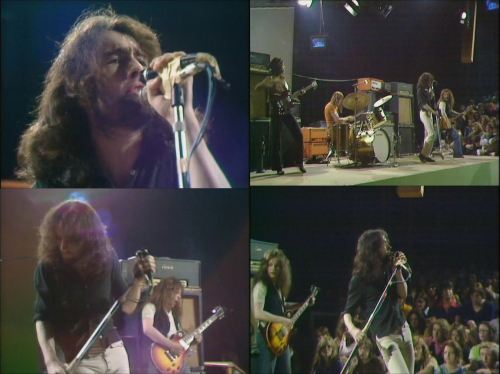