These Musicians were MOTOWN.

They alone gave the artists the Muse to make it complete for a sound that would be recognized and known around this entite world as, Motown.

Detroit, Michigan had it all and owned the sound.
It was “MOTOWN” and it was ours.

I’m proud to make The Funk Brothers my first Motown Monday of the New Year dedicated to the greatest group of musicians ensembled.

Nobody did it better and nobody will ever repeat what these guys did again. Forever in this city’s hearts and souls forever.

STANDING IN THE SHAWDOWS OF MOTOWN 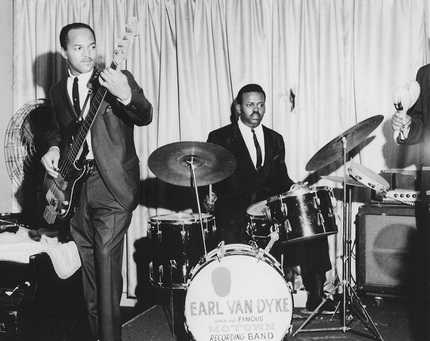 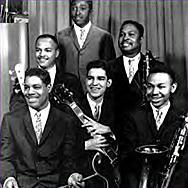 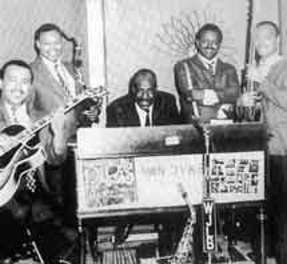 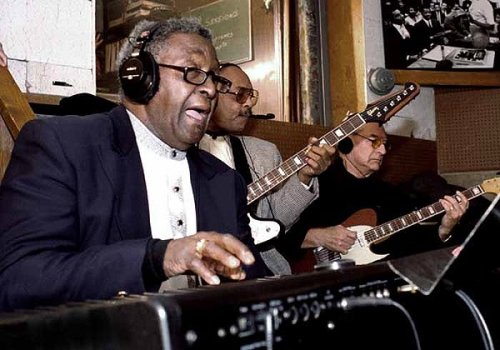 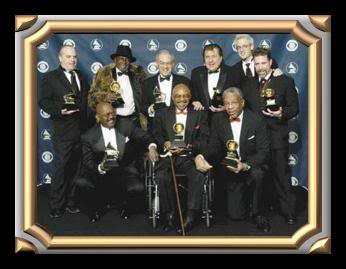 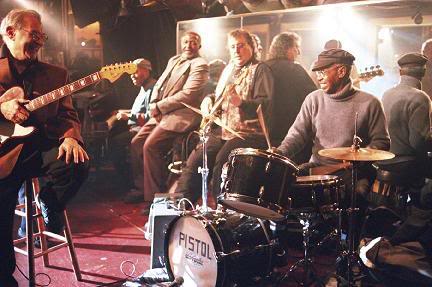 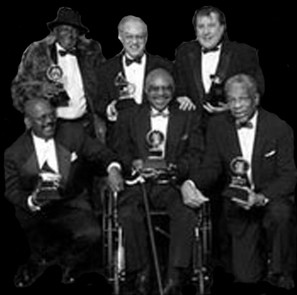 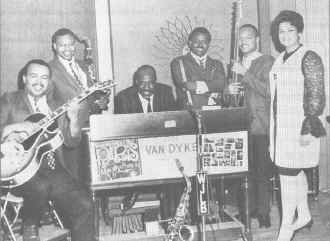 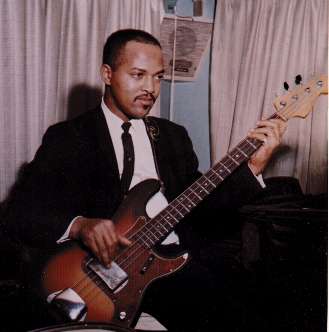 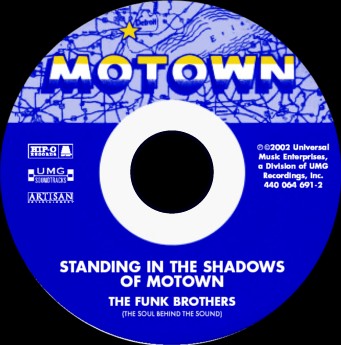 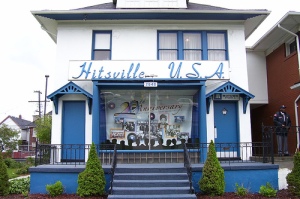 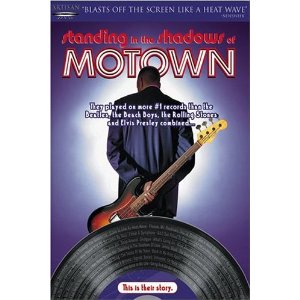