Wednesday When It Was Music ~ Walk On By ~ Dionne Warwick

In reality the video itself tells the story of the magic that was created with Composer Burt Bacharach, Co-Writing Lyricist partner Hal David and Singer Dionne Warwick.

It was the time of an era that spoke to you through the muse, words and vocals like none other. And it was the beginning of one of the best combinations of Music Ever.

Something today that nobody seems to have anymore. A collaboration that lasts because it’s that good.

“Walk On By” was just one of multitudes of hits she would sing with Bacharach & David who wrote over a 100 songs together in the early sixties alone with a good portion of them with Warwick in mind.

From her first hit with this Composer and Lyricist,
“Don’t Make Me Over” in 1962 all three never looked back.

I still break out in goose bumps when I hear these songs on the radio, so many memories from my youth of where I was and what song reminds me of.

How anybody could pick out just one favorite is impossible, they were all favorites. But Walk On By was something special. It reminded me of the hot Detroit summer night when I was 7 years old. And strangely I can narrow the exact location it always reminds me of. My one grandmother lived on Sussex off W. Chicago and we hadn’t yet moved to the east side yet. So for some reason the route along Joy Rd before Rouge Park in the summer going and coming from.

All I know is Dionne Warwick was the 1960s, the music takes me back to a better time.

When It Was Music.

In my opinion they should have won a lot more. 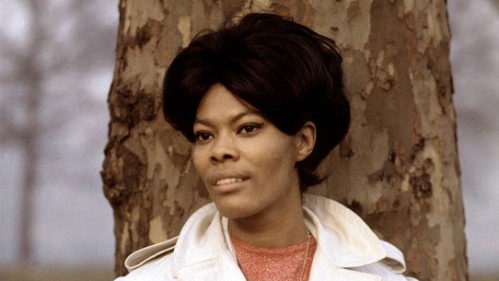