Friday At The Fillmore ~ Pentangle

Sadly there’s not one single video or audio from their Feb. 7th, 1969 performance at the Fillmore East show. Billed along with Canned Heat that night I guess nobody bothered to record anything and not the first time as with other performances there by many. Or to date nothing has come out. But this is more than a worthy group to highlight.

The guitar work from both Bert Jansch & John Renbourne are captivating. Jacqui McShee vocals remind me a lot of Joanie Mitchell.

This English group formed in 1967 and took the name Pentangle to represent its 5 members. The Drummer and Bassist had already established their roots in Jazz and you can hear that definite sound within most of this groups music. All were into different tastes though with McShee being the Traditionalist in Folk, Jansch into Blues.

From what I’ve listened to I hear a combination of all. Jazz, Folk and distinctively for the time period a purely psychedelic tone. Lets put it this way, they fit in perfectly with Hippies of Haight/Ashbury. But unlike their American counterparts and the early venues that they played, ironically Pentangle were a commercial success upon their first public concert together as a group when they played a sell-out performance at the Royal Festival Hall, on May 27, 1967. 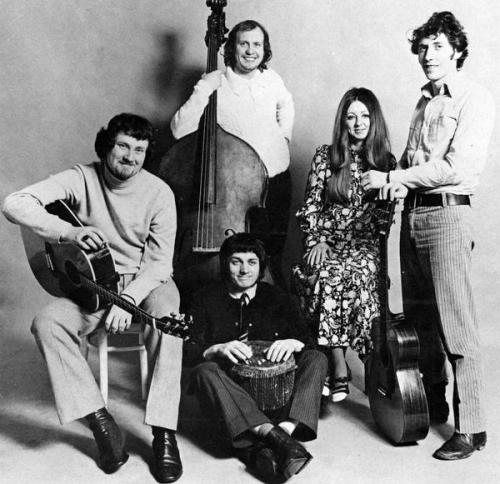 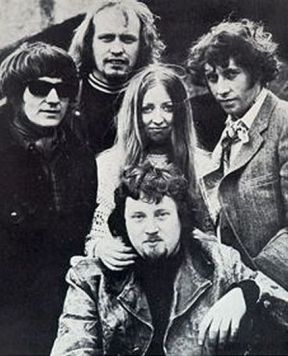 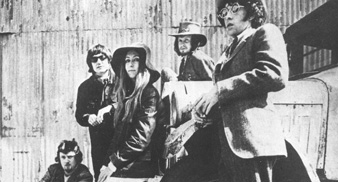 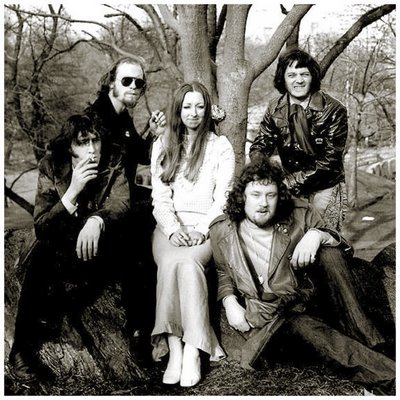 In January 2007, the five original members of Pentangle were presented with a Lifetime Achievement award at the BBC Radio 2 Folk Awards by David Attenborough. Producer John Leonard said “Pentangle were one of the most influential groups of the late 20th century and it would be wrong for the awards not to recognise what an impact they had on the music scene.” 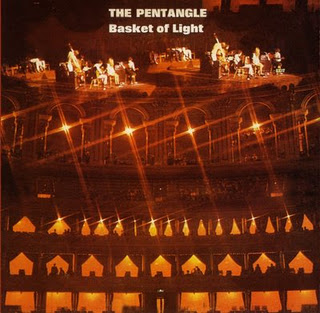 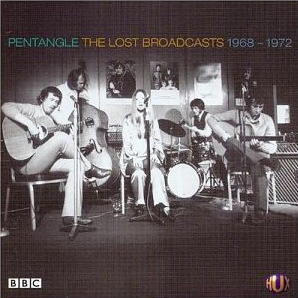 One response to “Friday At The Fillmore ~ Pentangle”