The origins of this song came from the flood that happened on Christmas morning 1926 when the Cumberland River poured into Nashville Tennessee. Months of rain prior and following led to the great flood of the Mississippi River in 1927.

Dinah Washington released her version of Bessie’s song in 1957 off the album “Dinah Sings Bessie Smith”.

Another example of Blues Lived is Blues Created. 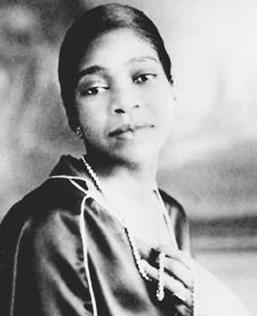