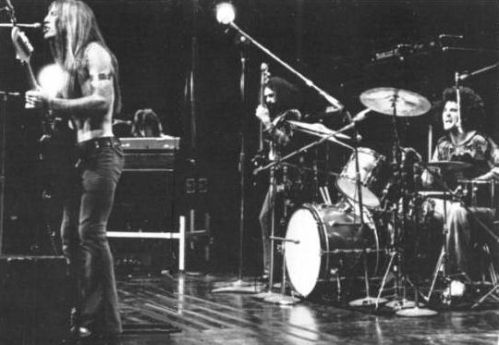 I wish there was a Time Machine to step into because this is where I’d go back to, 1969. 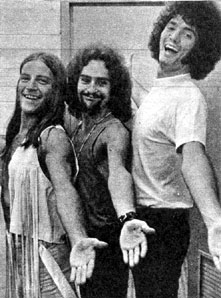 And wish they would reunite and stay that way.