A Change is Gonna Come and Leaving This Town are the same song and not affiliated with Sam Cooke’s song or the latter one a Beach Boy’s.

It is a Canned Heat Jam created by band.

Canned Heat was formed by Bob Hite and Alan Wilson with their shared love of not only the blues but the original artists that created it. The name Canned Heat came from Tommy Johnson’s 1928 “Canned Heat Blues”. And from their first self entitled album you could tell who their Mentor’s were.Together with their band-mates they managed to kick out 9 albums.

Unfortunately they also shared a love for drugs. But Wilson suffered from severe depression and after not succeeding an earlier suicide attempt by driving his car off the road near Hite’s home, a year after Woodstock Alan Wilson age 27 died on September 3, 1970 of a Reds overdose just weeks before Janis Joplin & Jimi Hendrix.

Wilson’s guitar work was exuberant and got the attention of many artists whom he got to work with. The list was the royalty of blues players. Sunnyland Slim, Son House and John Lee Hooker.

The original line up included guitarist Henry Vestine but just days after the release of CH’s 4th album Hallelujah and just two gigs before Woodstock he had a blow up with Larry Taylor and quit. After Alan Wilson died and Taylor and Mandall quit CH he returned.

Personally I would have been ramming my head into a wall for having missed that historic concert. But that’s the way it goes sometimes.

With other members coming on board Canned Heat forged on with another 10 or 11 more albums being released but sadly when the founder and front-man, vocalist, guitarist, song writer and producer Bob “the Bear” Hite died on April 5, 1981 at the age of 38 from a massive heart attack. This in my book concluded Canned Heat’s biggest and final chapter.

But man were they a mighty force. And they were one of the best Blues/Rock-Boogie bands to ever form and play.

Beyond phenomenal would best describe them. 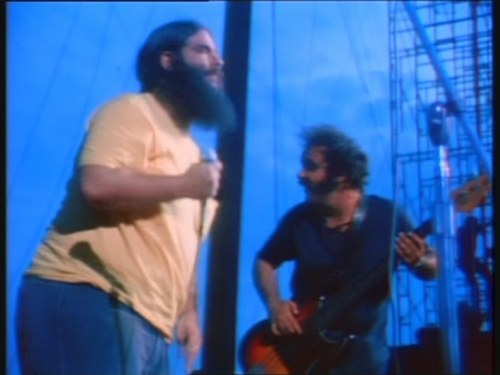 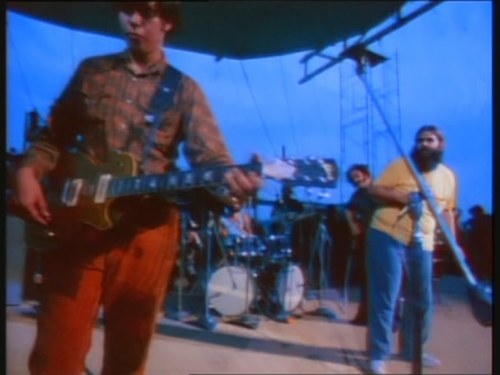 Henry Vestine died in Paris at age 52 on October 20, 1997 of heart and respiratory failure.