Motown Monday ~ Take Me In Your Arms ~ Kim Weston

Another powerful voice of Motown but you wouldn’t know it since this was another artist Berry Gordy just left on the shelf.

‘Love Me All the Way’ was one of the first songs Weston recorded ( The B-side to ‘It Should Have Been Me’ ) and showed a beyond Motown sound. She was pure “Soul” and proved it with this bluesy number. It turned out to be a minor hit on the charts though. ( What the hell did they know? )

Outside of “It Takes Two” & Weston tore up on “What Good Am I Without You” recorded in 1964 with Marvin Gaye, Motown shelved two of her albums. One that she had her biggest hit single from “Take Me In Your Arms” – 1966 then Kim Weston is Kim Weston in 1967.

In all Motown only released 5 singles from Kim Weston. ” Helpless ” was among the 5. But she was anything but Helpless.

Weston sued Berry Gordy after she left Motown in 1967 over royalties and won. She went on to MGM Records but her recordings literally went unplayed. Berry Gordy’s inability to realize what to do with Weston’s voice made shambles out what should of been one hell of a career.

Doobie Brothers scored on her biggest hit but in no way, shape, manner or form could they compare with an original ” Motown ” recording.

Kim Weston owned this song lock, stock & barrel. Too bad Gordy let down another fabulous voice because Weston deserved so much more than she got. 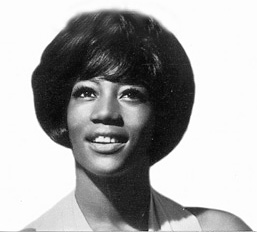 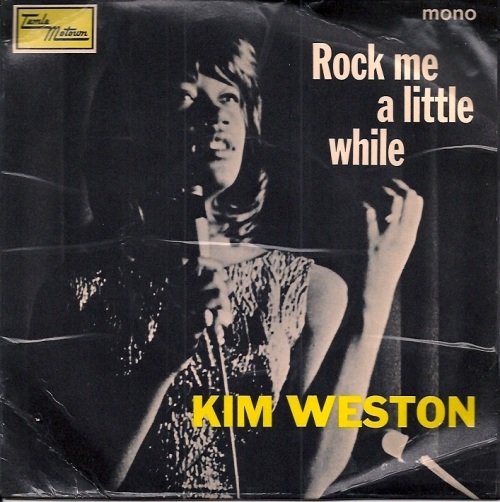 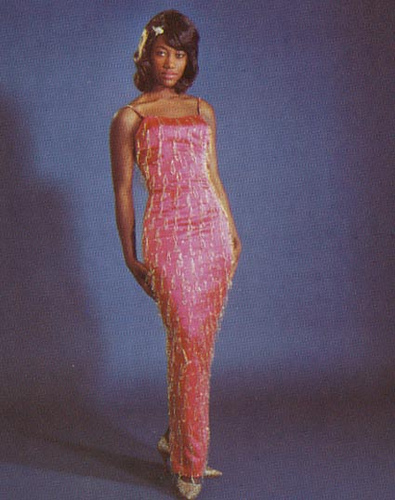 Tagged as "Take Me in Your Arms (Rock Me a Little While)", 1965, Holland / Dozier / Holland, Kim Weston, The Funk Brothers