As of this writing it is reported that 47,000 DTE customers are again without service. Only days after resuming service.

Trees were ripped from their 100 year old roots, downed lines caused several fires and left some areas in shambles.

All I know is I looked out the window and saw nothing. It looked like a typhoon was blowing through.

This year I guess we unfortunately joined other parts of the country. Sadly one man was killed in Grand Rapids when a tree fell on him.

Just some of the damage. 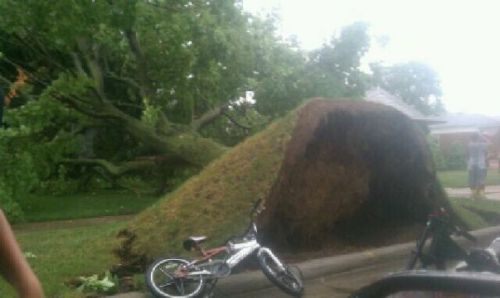 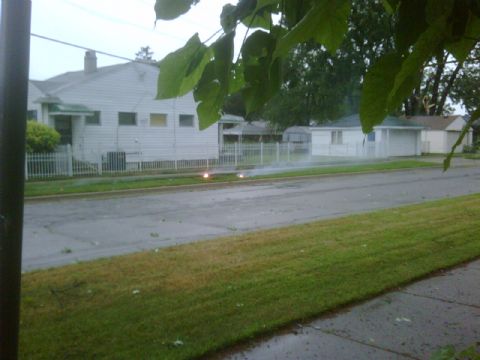 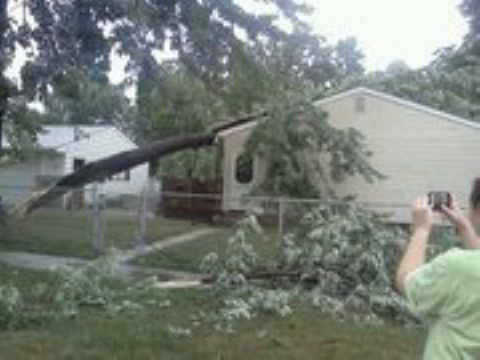 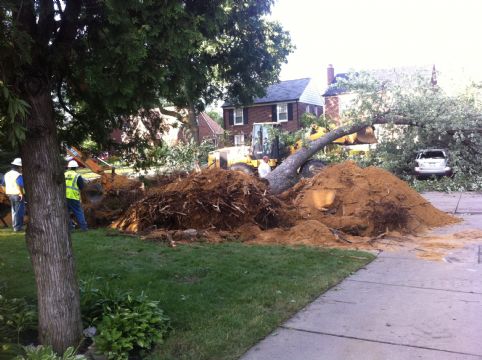 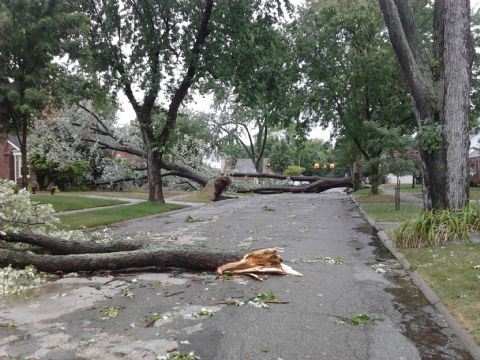 Yep, What Can You Do. Heads up and be safe people.

Somewhere Over The Rainbow
Written by: