A thousand people literally covered this song since Arthur Hamilton wrote it in 1953 and still continue to cover it today. But none ever in such an explosive expressional manner as this group.

But when Mad Dogs and Englishmen came out. This was in reality the very first version I ever heard. And with this era change definitely came. This became among my favorites from Joe Cocker.

And what the hell else can you say about this line up of musicians that hasn’t already been said since the album was released in 1970.

They Rocked & Jammed the Fillmore East inside out. This Woodstock generation of hippies were soulful, beyond high energy dynamic singers and players. And the talent and the music they possessed and created has never been quite laid down like this since.

Mad Dogs and Englishmen was an ensemble you couldn’t touch if you tried. It’s just one piece of this Rock -n- Roll history never to be repeated again. So let your hair down and engage. 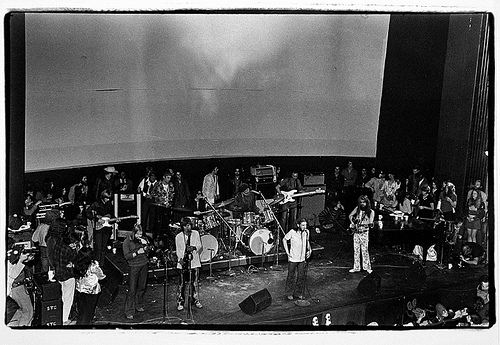 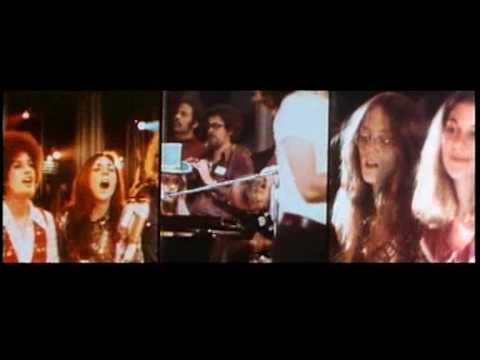 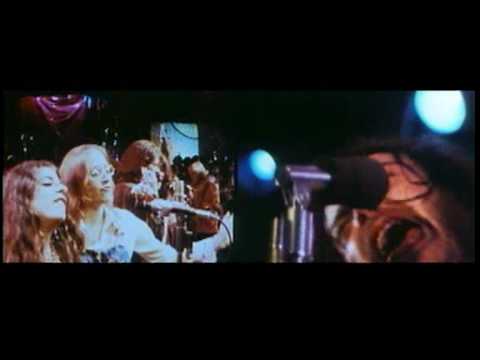 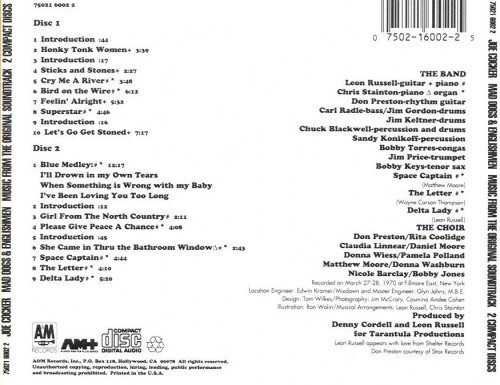 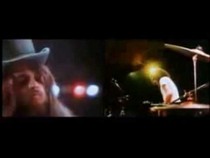 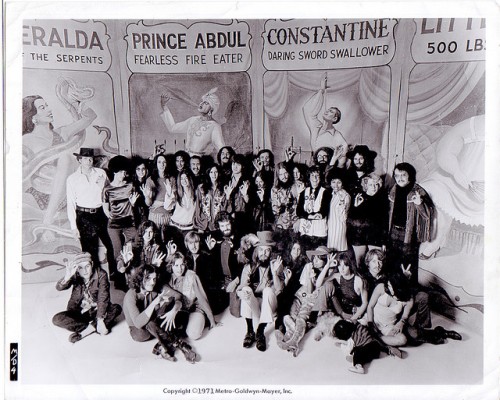 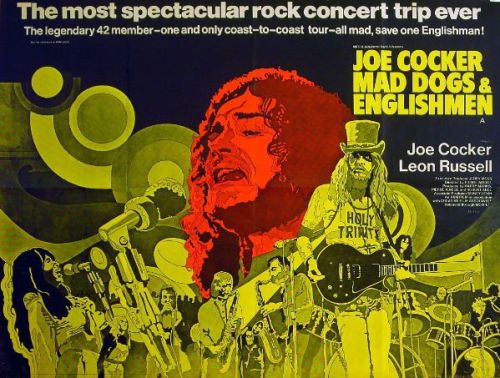 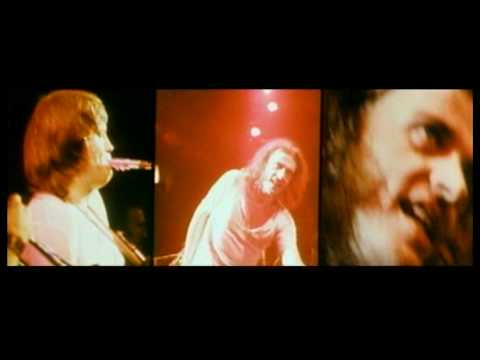