Jack Jones recorded and made his version famous in 1963, it won him a Grammy the following year 1964.

Bacharach included it on his 1965 album ” Hit Maker! ” and Dionne Warwick recorded it the same year followed by many other artists over the next few years.

And one of them was Ted Heath and his Orchestra with an instrumental version. To me Heath’s version captures and defines the essence of the 1960s pop sound.

Heath released his version of it on his 1965 album ” Fever “. I have the album, left over with a jukebox in a house my parents bought in 1976. Man were they some foolish people.

Parents sold the jukebox, but I kept some treasures both 45s and LPs.

Anyway Ted Heath versions of the many American 1960s pop hits turned them into his own identifiable style he had already created years and years before. His version of ” Fever ” was awesome in itself.

He became a Trombonist, Composer and Big Band Leader.

In the 1920s it was an American drummer Benny Payton that taught Heath about Jazz & Swing. This mans life, career and credits are just to long to list so please read up on him when the music’s over.

I will tell you he was one of the early pioneers of the London Decca’s Phase 4 Stereo recordings in the early 60s.

British Decca sold its records in the United States and Canada under the label London Records beginning in 1947.

Heath died in Nov. 1969 at the age of 67. But what a legacy of music he left us with. What your hearing and another I’ve placed here is just a mere sample of this man’s musical talent with over a 50+ year career. His arrangements are known world wide and is a giant in the history of the Big Band Sound.

And Ted Heath’s Version of Wives and Lovers with this Sax solo makes it a recognizable phenomenal display of the 1960s flavour that lives on.

I love these Pounding Drums on this Heath version of Fever. 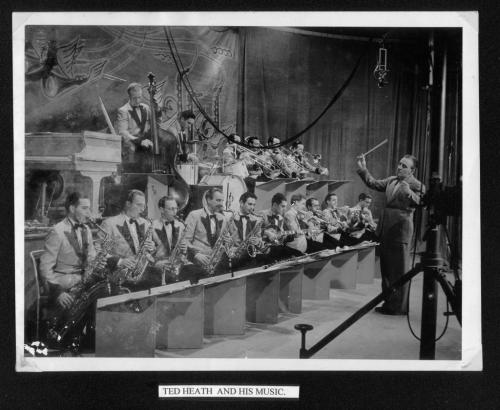 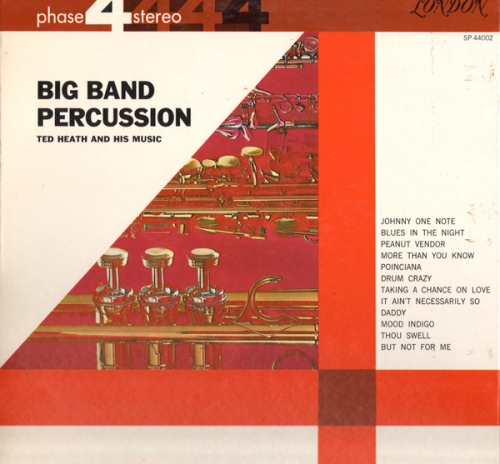