Bayou Country was the second album released by CCR ( Jan. 1969 ). This song wasn’t apart of the original album released two months prior to the band playing the Fillmore.

Crazy Otto was added on the 40th Anniversary Edition/bonus tracks.

The album produced two of CCR’s biggest hits. “Born on the Bayou” & ” Proud Mary ” both written by John Fogerty and the latter ultimately became a monster hit for Ike & Tina Turner in 1971. 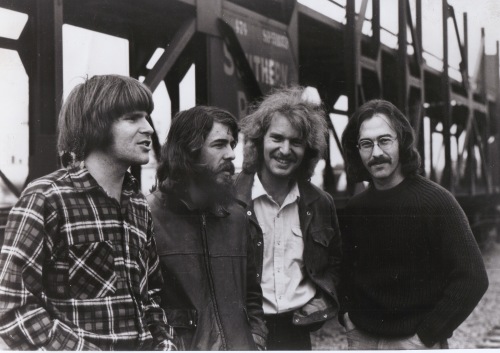 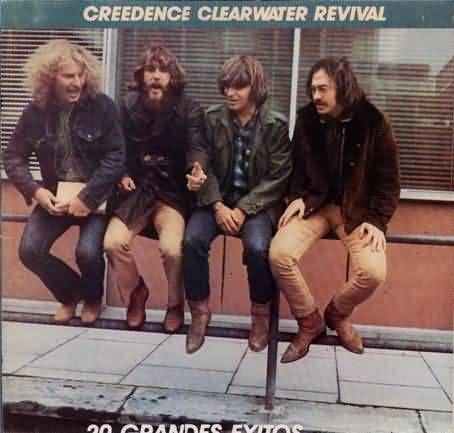