Memorial Day is not for Celebration….. It is a time for Remembrance

People call it a Holiday to be celebrated with barbecue’s, picnic’s, a party of some sorts…….

Well this is what the day represents.

And let us never forget that.

From WWII in which the venue my Dad – Navy – ( USS TENNESSEE BB43 ) and his generation fought and gave of their lives for if not for, we wouldn’t even still be here. To my first cousins who were drafted in the poor boys war, Vietnam ( One In Country ).

Previous wars to Present ones.

And Yes, We Will Always Remember You. 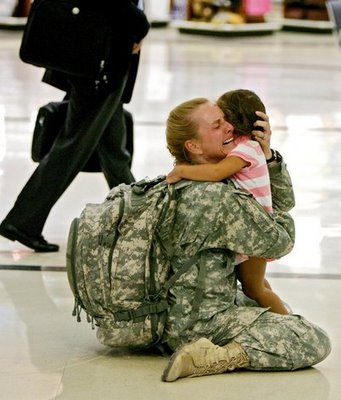 “Once I Was” was written by Tim Buckley
Released in 1967 off his Goodbye and Hello album.

Tagged as Memorial Day, Once I Was, Remembrance, Sacrifice, Service, Tim Buckley, US SOLDIERS, US TROOPS, USA

One response to “Memorial Day is not for Celebration….. It is a time for Remembrance”