Frankly I don’t know why people excerpt themselves unless HEAVY SNOW. I would plug in the leaf blower and blow all the snow off my car. In 2007 when we got socked with a few Snow Storms my boyfriends nephew laughed when he pulled up in front of house and said you’re the first person I’ve ever seen do that. That a pretty damn good idea!

I would sit there and look outside and see neighbors struggling to brush off piled up snow off their cars and thought they were nuts. Went into the garage got the leaf blower and off came the snow off our cars. Funny because now the neighbors were looking at me and said WTF have I been doing all this for years for. The next thing I know is the neighbors around us were out in masses not with brooms or snow brushes but with leaf blowers. LOL

Mind you it works better with lighter snow, but even with heavier just put the tip of blower into the snow pile and start if off from under. Ironically tonight there seemed to be more snow on the driveway from the drifts than on the car, at least for now. I may resort to the leaf blower in the late afternoon Wednesday. ISN’T THIS FUN?

Who said in a blog when N.Y. got pounded with Dec.26th snow storm. Gee the kid in all of us said WISH IT WAS US.

OK, I plead temporary insanity. Just glad the electricity is still on. ( now that I said it sure as I’m typing it will go out ). So Detroit finally got theirs and suffering with a third of the country. Chi Town is supposed to get two to three feet of this stuff. I guess we can deal with 11-15 inches easily. And reality is I wish I was younger I’d probably be on my way into Downtown. But when one feels dead tired just removing the snow off car, my thoughts were let me get back into the dwelling. And dwelling I am. 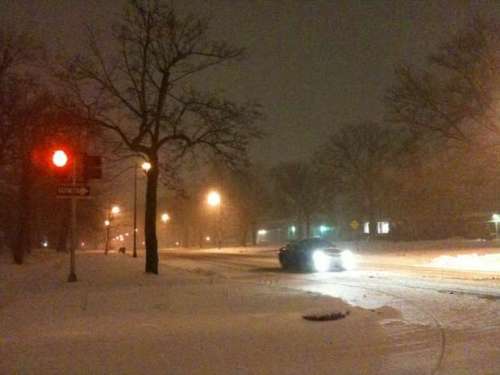 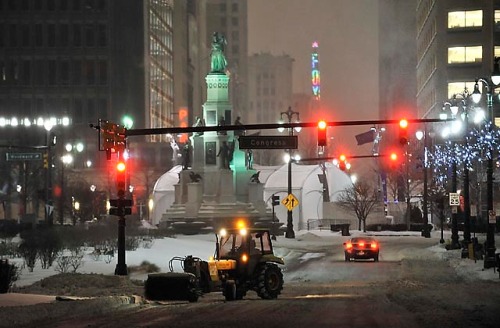 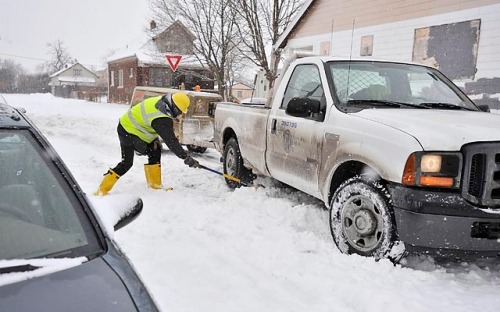 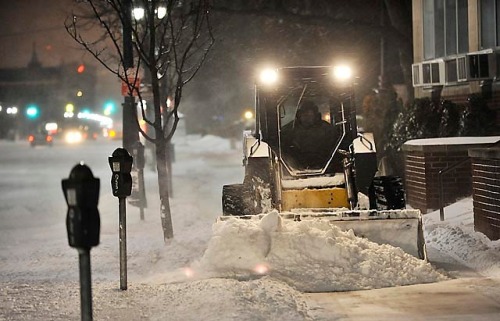 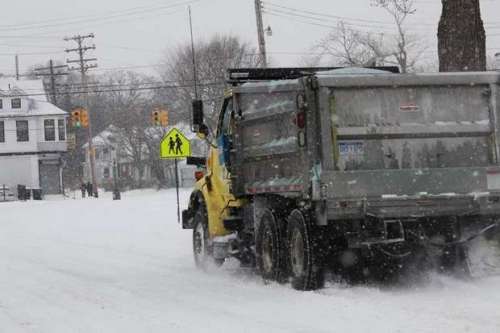 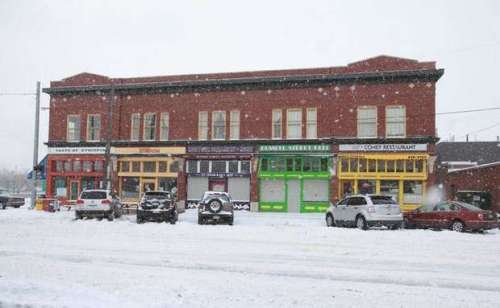 One response to “Detroit’s Thunderous Snowizzardice”